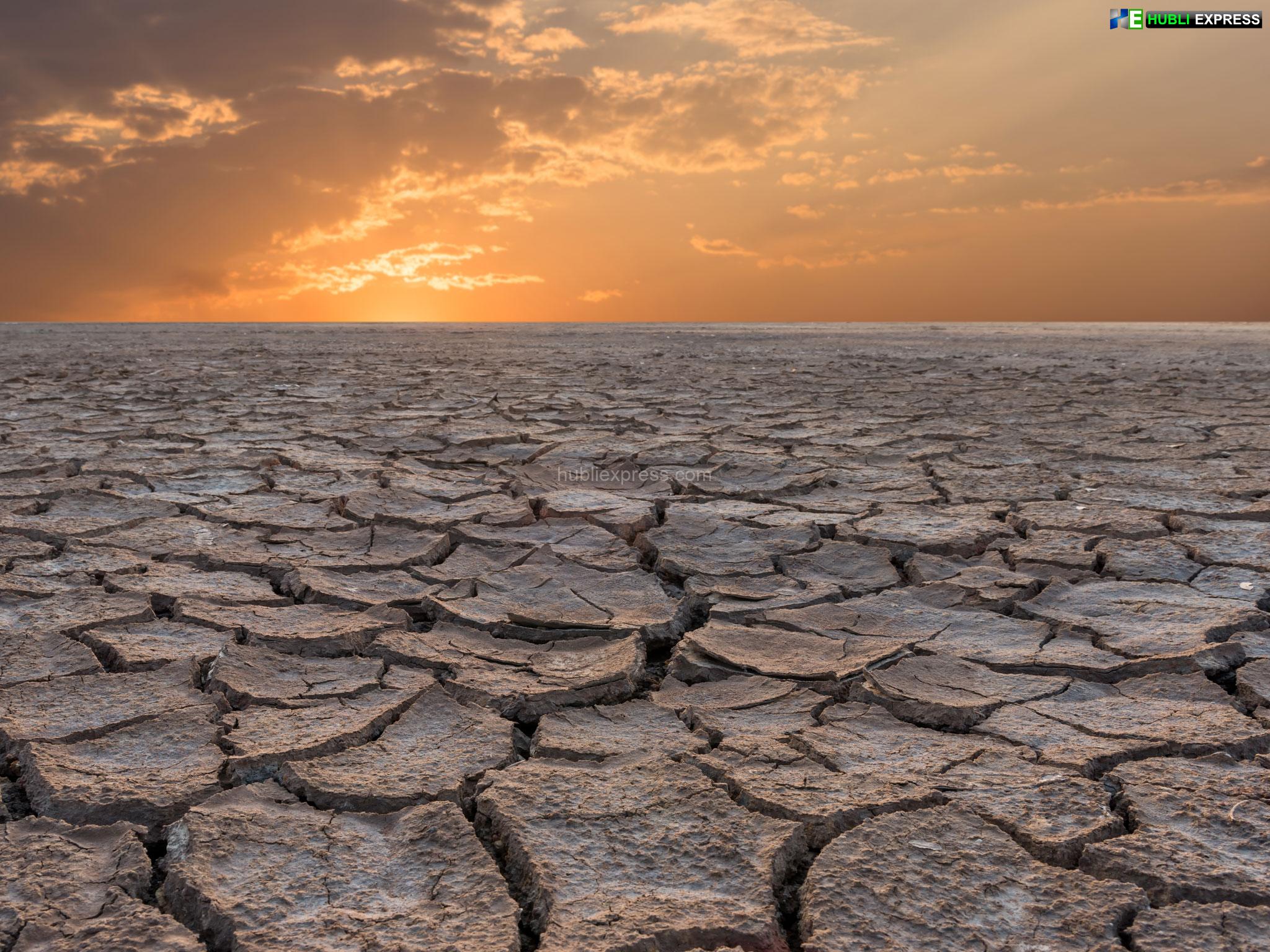 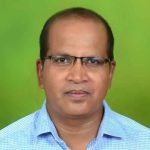 The progress of the monsoon towards the north and north-west India this year has been delayed and is now resulting in heat waves across Delhi, and a few pockets of western parts of Punjab, Haryana and Rajasthan states.

Due to weak monsoon activities, the northern limit of the monsoon has halted since June 19 without any progress. Delhi has already recorded 43.6 ºC on July 1 and is the highest for the month in the past 90 years! Currently, temperatures are 7 ºC above normal for the period and the same conditions, as per IMD forecast, are expected across N-W states for another 4-5 days.

Even the IMD had predicted early entry of the monsoon to Delhi by June 15 instead of June 27 but got it wrong this time! The low-pressure trough created due to monsoon activities in middle latitudes is one of the reasons for this.

In the year 2002, on May 10, 2002, Gannavaram village in Vijayawada, Andhra Pradesh recorded 49 ºC. More than 1,030 people, mostly elderly and poor from the state of Andhra Pradesh, succumbed to severe heat as most of the water bodies dried up, including rivers. Even the birds and animals couldn’t bear the heat, and birds fell down from the sky. India also witnessed the deaths of 1,433, 2,081 and 1,600 people, respectively in 2013, 2015 and 2016 due to severe heatwave. The occurrence of heatwaves is not uncommon in India, especially in Telangana, Andhra Pradesh and Karnataka states during April-May, and northern states of UP, Bihar, Delhi, as well as north-western states of Punjab, Haryana and Rajasthan during the month of June, sometimes in July if. However, this year, except for the north-western region, most parts of India received monsoon rains in time which cooled down the mercury and no heatwaves were recorded.

Heatwaves are defined as periods of abnormally high temperatures generally between April and June, with May being the country’s hottest month. As per IMD criteria, a heatwave is considered when the maximum temperature of a location reaches at least 40 ºC for the plains and 30 ºC hilly regions.

Intense and extended heat can cause cramps, exhaustion, dehydration, heatstroke and death. Elderly people with breathing/heart issues and the poor population having no easy access to cooler places, drinking and bathing water, air conditioning facilities and nearby hospitals are more prone. Heatwaves in summer, cold waves in winter, extended dry periods leading to droughts and extreme rainfall events when it is least expected, leading to floods occurring more frequently, becoming more intense and staying for a longer duration, leading to more deaths and damage to agriculture crops and the environment.

The Earth’s surface witnessing extremely hot summers has increased from 1% over the 1951-80 period to 10% over the 1981-2010 period and record-breaking heat events were recorded across the globe.

Heatwaves are known to be “Silent killers” amongst natural disasters. Only in the last 20 years of the 21st century, India has experienced heat waves of different scales and severity 9 times, causing > 18,000 deaths in total.

Europe 8 times with more than 70,000 deaths across Europe only in the 2003 heatwave with France alone recording 19,500 deaths. It also reduced wheat yields, averaged across Europe, by 10%, while grape vineyards matured much earlier, albeit better quality wine that year. Russia recorded > 56,000 deaths in the 2010 heatwave alone that extended from July through mid-August with temperatures crossing 30 ºC as against an average of 18-19 ºC, and wheat crop yields were severely cut short across Russia.

North America has experienced heatwaves 9 times in the last 2 decades. Extreme heat kills more people each year in the US than any other kind of natural disaster. Only last week, north-western Canada experienced a monster heat wave that killed some 500 people and led to wildfire which drew world attention because this event occurred at a northern latitude of 50 ºN which falls in line with London city and is assumed to be less prone for heatwaves.

Similarly, Australia has also been the victim of heat waves more often in the recent past. Australia, with almost 80% of its land dry and hot in nature, has warmed by over 1 º N since 1910, but most of this heating has occurred between 1950 and 2010. Australia’s 9 out of 10 hottest years on record have all occurred since 2005, clearly indicating the dangerous path the human race is travelling in the 21st century. A global climate research team looking at more than 700 locations across all inhabited continents of the Earth has found that, on average, 37 % of all heat-related deaths across the world are directly related to climate change, which demands time-bound action by the global community on war-footing to contain an occurrence of heatwaves.