He was addressing a gathering after hoisting the national flag at Idgah Maidan on the occasion of the 76th I-Day celebration on Monday, and he stated that a survey has begun to replace conventional street lights with LED lights, and that the work would soon be undertaken under public-private partnership (PPP). He said by replacing over 51,000 street lights with LED lights, HDMC would save millions of units of electricity annually and reduce the financial burden of the corporation.

The civic body is constructing a “C&D Waste Processing Project” at the Scientific Solid Waste Management Project site in Shivalli village. The plant would come up with the financial assistance of the Mines and Geology department. A grant of Rs 5.60 crore has already been released and it would be ready in another few months, he said. 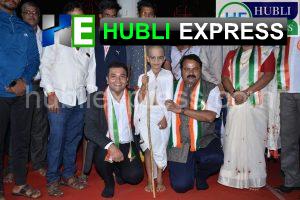 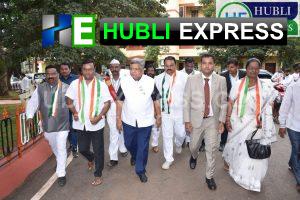 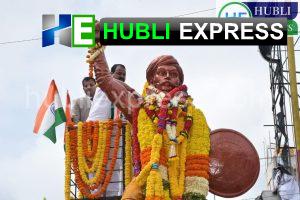 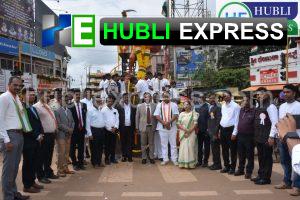 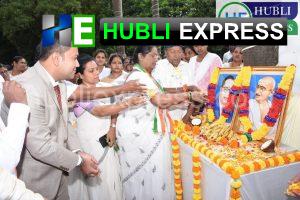 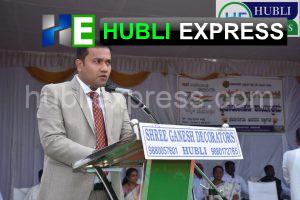 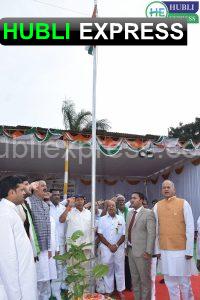