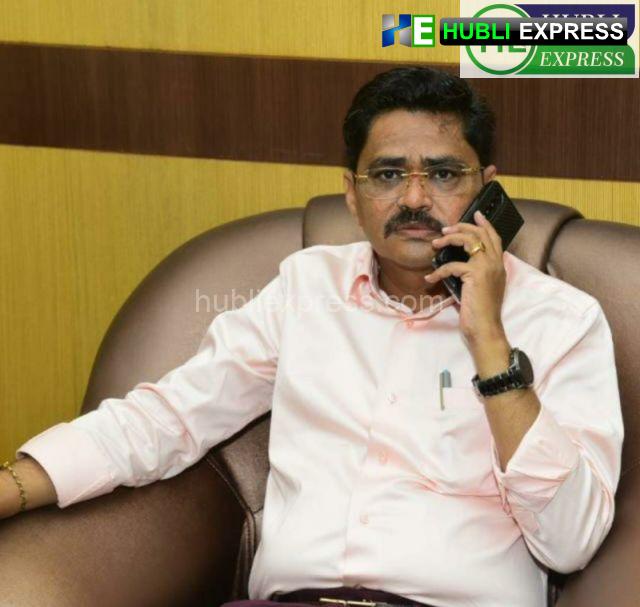 His wife, Bhagya Shri, has reported a missing person case at the Haveri Town Police Station, and the police have started searching for him. According to the complaint, the Tahsildar informed his wife by calling from his friend Juhur Tigadi’s phone that he would not be returning home on that night as the next day would be hectic as he was busy in preparation for Rajyotsava celebration, hence he would stay at the IB or Shiva Residency on that night.