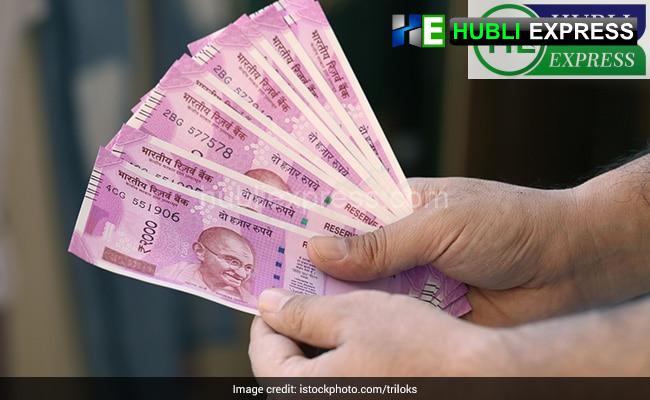 Collections from Goods and Services Tax (GST) jumped over 16 per cent to Rs 1,51,718 crore in October, marking the second highest revenues ever, the Finance Ministry said on Tuesday.

The GST collection had touched a record high of nearly Rs 1.68 lakh crore in April. In October last year, the revenues stood at over Rs 1.30 lakh crore.

Last month also saw the second-highest collection from domestic transactions, next only to April 2022.

India’s overall tax collection in the current fiscal year has been a welcome surprise as high inflation threatened to harm demand and consumer activity. Reuters reported quoting government sources that India is likely to collect more than Rs 1.5 trillion in taxes than it had hoped to in its budget, which will help offset some of the hefty costs associated with inflation-fighting efforts.

During the holiday season, Indian shoppers splurged on everything from cars, homes, and televisions to vacations and jewellery, according to Reuters.

The Finance Ministry said the government has made regular settlements of 37,626 crores to Central GST and 32,883 crores to States GST from the IGST. Additionally, the Centre has paid Rs 22,000 crore on an as-needed basis in a 50:50 split between the Centre and States.

After regular and ad hoc settlements, the combined revenue for the Center and the States in the month of October 2022 is 74,665 crore for the CGST and 77,279 crore for the SGST, said the Finance Ministry.