Hubballi: The Hubballi police created a green corridor to transport a liver from SDM Hospital to Hubballi Airport. The police created zero traffic on the entire stretch of 18 kilometres for speedy transport of the organ on Saturday. 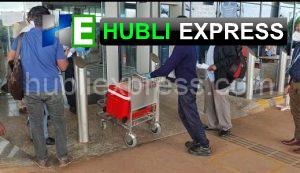 Deputy Commissioner of Police (Law and Order) K Ramarajan told hubliexpress.com that he received a call from SDM Hospital at around 9.30 am requesting a green corridor for swift transport of the organ to the airport.

” We alerted our team and later we got a call from the hospital, maybe after a gap of one hour, that they had harvested the organ and it was ready for transportation and, within five minutes, we made all the arrangements. The total distance of approximately 18 kilometres (from the hospital to the airport) was covered in just 12 minutes,” he stated. 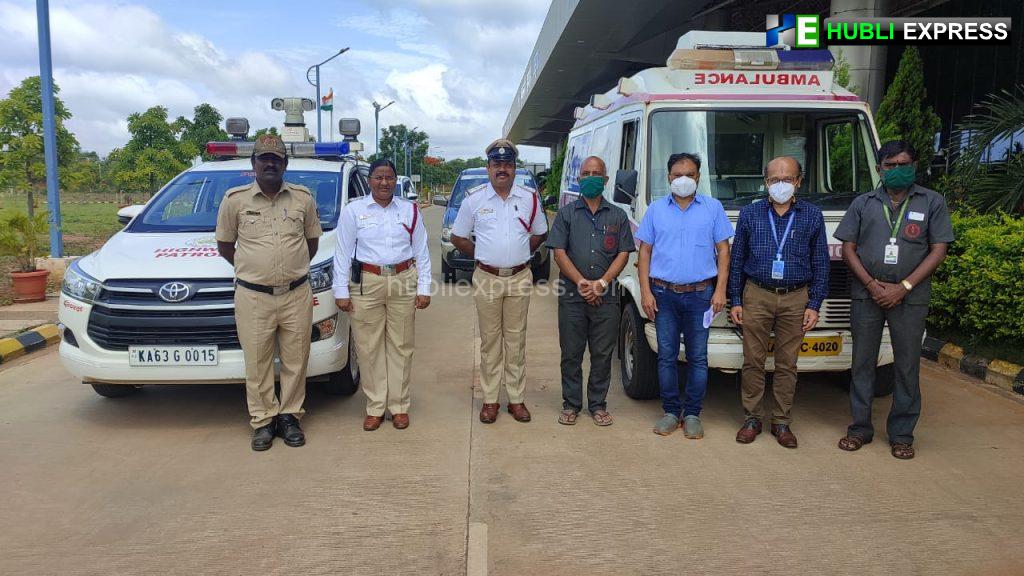 DCP Ramarajan himself stood at the Hosur junction and ensured that the ambulance and the escort vehicle did not stop for a second. People, he said, have also extended their cooperation. It was like a VVIP movement. The ambulance reached the airport without a single pause.

Dr Niranjan Kumar Vice-Chancellor of SDM University thanked the family members of the patients who donated the organs. “The patient saved at least five lives by donating her organs. She gave a great message to society. SDM is thankful for this great gesture by the family,” he said. 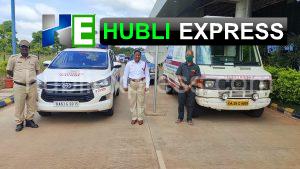 According to sources, the flight to Bengaluru was scheduled to fly at 11.45 am. The team with the organ started at 11 am and reached the airport at 11.15 am.

Traffic North and other police personnel ensured that the organs arrived at the airport without incident. SDM staff thanked the police department.