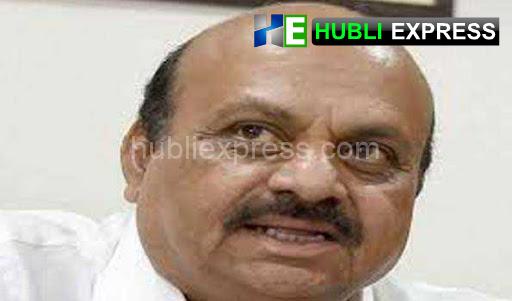 Home Minister Basavaraj Bommai has said that the government has given its nod for implementing the Rs 90 crore project for establishing a one lakh litre a day capacity milk processing dairy and Heat Treatment Packing unit on Private-Public-Partnership (PPP) model at Jangamanakoppa village of Haveri district.

He said the state government has given its consent to the long pending demand of the Haveri district milk producers. The Home Minister told that the four districts come under the ambit of the Dharwad Milk Producers Federation, the federation has 45,000 members of which 22,000 were from the Haveri district.

He said the district produces one lakh litres of milk a day and in the next five years, “We expect the milk production to increase by 20 percentage, the unit will benefit the milk producer immensely. The plant will help for the white revolution in the district,” said the minister.

The state government will contribute Rs 15 crore for the project, Bommai said.