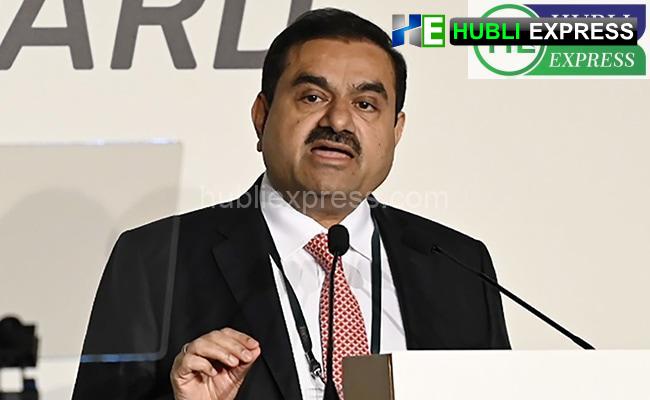 Billionaire Gautam Adani’s flagship firm is set for another bout of scrutiny when it reports earnings for the latest quarter on Thursday. Its stock meanwhile has overcome recent weakness to approach record levels.

Shares of Adani Enterprises Ltd., which have been investor darlings for years now, are about 6% away from an all-time high reached in September. The stock was up almost 1% in early trading on Wednesday after a 6.8% rally in the previous session. It has more than doubled this year.

“Shares of Adani Enterprises are running up as investors are accumulating in expectation of stellar results and a robust outlook for the company,” said Kranthi Bathini, a director at Mumbai-based WealthMills Securities. “Even debt investors in the group’s other firms are getting enthused as they look out for commentary on growth, investment and borrowings.” The company is known to incubate new businesses for the ports-to-power Adani group that has been rapidly diversifying into newer areas such as green energy, airports, cement, data centers and media. Led by Asia’s richest man, the flagship was added to the benchmark NSE Nifty 50 Index at the end of September. It surged about 3,500% in the previous five years.

Some market watchers have balked at the debt-fueled expansion of the conglomerate and the lack of broader coverage by equity research analysts. Still, several of the group’s stocks are among the top performers in the broader Indian market this year.

Adani Ports, the group’s other firm that is also part of the Nifty 50 index, posted a net income that topped analysts’ estimates on Tuesday, helped by improved cargo volumes. Its shares were steady on Wednesday after rising 2.2% in the previous session.

Adani Enterprises had reported a net income of 4.69 billion rupees ($56.7 million) in the June quarter, a 73% jump from the previous year.

–With assistance from Alex Gabriel Simon and Bhuma Shrivastava.

Contractors Who Repaired Gujarat Bridge Were “Not Qualified”, Court Told