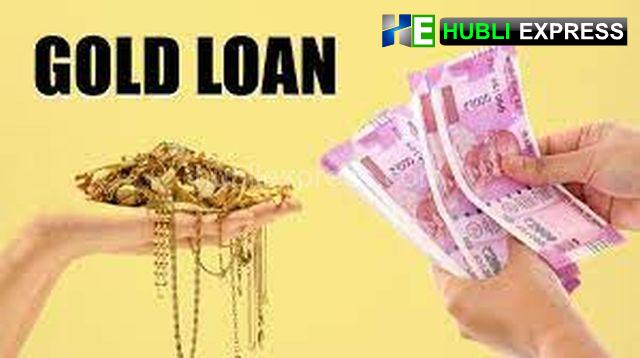 Gadag: Betageri Extension police have registered two separate cases of cheating in which miscreants allegedly duped two banks by pledging fake gold ornaments. According to the police, the miscreants have pledged 4,871 grams of gold and availed loan of Rs 1,43,34,000 from the IDBI Bank.

The police said that prime accused Dattatreya Bakle and 17 others, including IDBI Bank’s jewel appraiser Suresh Gopal Revankar, cheated the bank. The police said all these accused pledged fake jewellery between April 25, 2022, and June 29, 2022, to obtain loan from the bank. Jewel appraiser Revankar, who had hands in gloves with tricksters, had given a certificate to the bank that the ornaments they were pledging were genuine and had a purity of 22 carats.

In the second case, the accused cheated Union Bank with the help of Gopal Revankar, and they used the same trick to get the loan from this bank. The accused pledged fake ornaments between July 7 and July 27, 2022 and obtained the loan. The police have yet to arrest the accused.