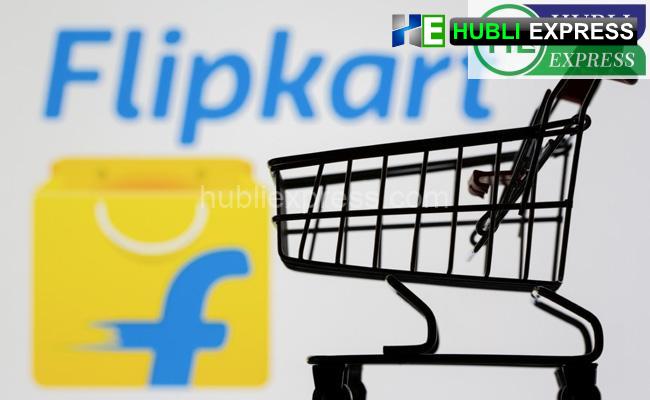 The company’s total expenses for the fiscal were reported at Rs 54,580 crore, Tofler said.

The company acquired stake in 63Ideas Infolabs, which operates the Ninjacart brand, and 50 per cent stake in Childrenite Private during the year.

An email query sent to Flipkart elicited no immediate reply

“Charge Those Involved With Murder”: Man Who Lost 7 Of Family In Bridge Collapse