HomeStateFire breaks out in a hospital's children's ward.

Fire breaks out in a hospital’s children’s ward. 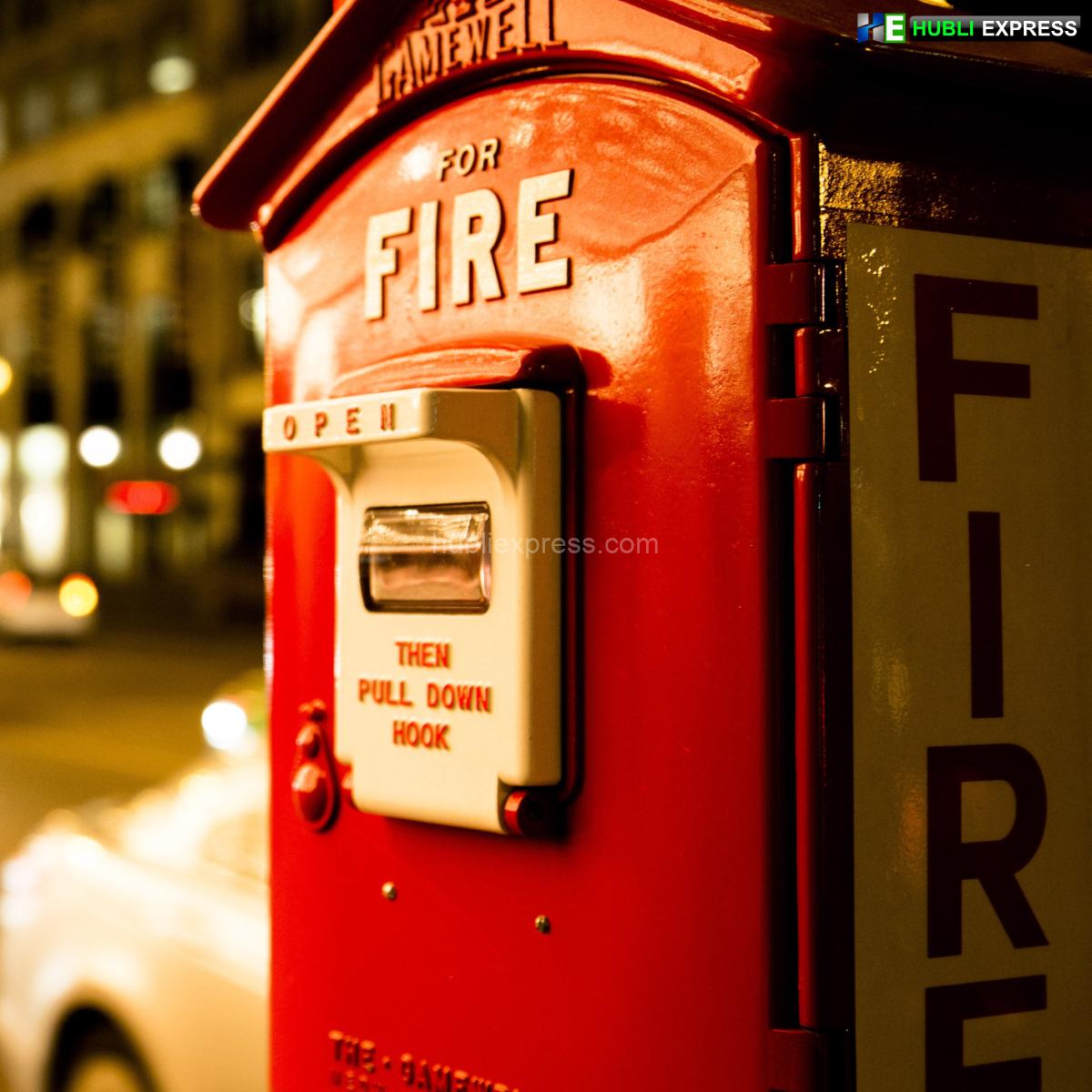 On Sunday evening, a fire broke out in the children’s ward at McGann Hospital in Shivamogga. According to sources, the fire started in a children’s ward owing to an electrical short circuit.

As the fire broke out in the ward, parents rushed out with their children, and for a few minutes, there was no power in several of the hospital’s wards.

According to reports, fire crews raced to the scene and extinguished the flames. The event resulted in no fatalities.