Finally, the Modi government bowed to the pressure and decides to repeal farm laws. 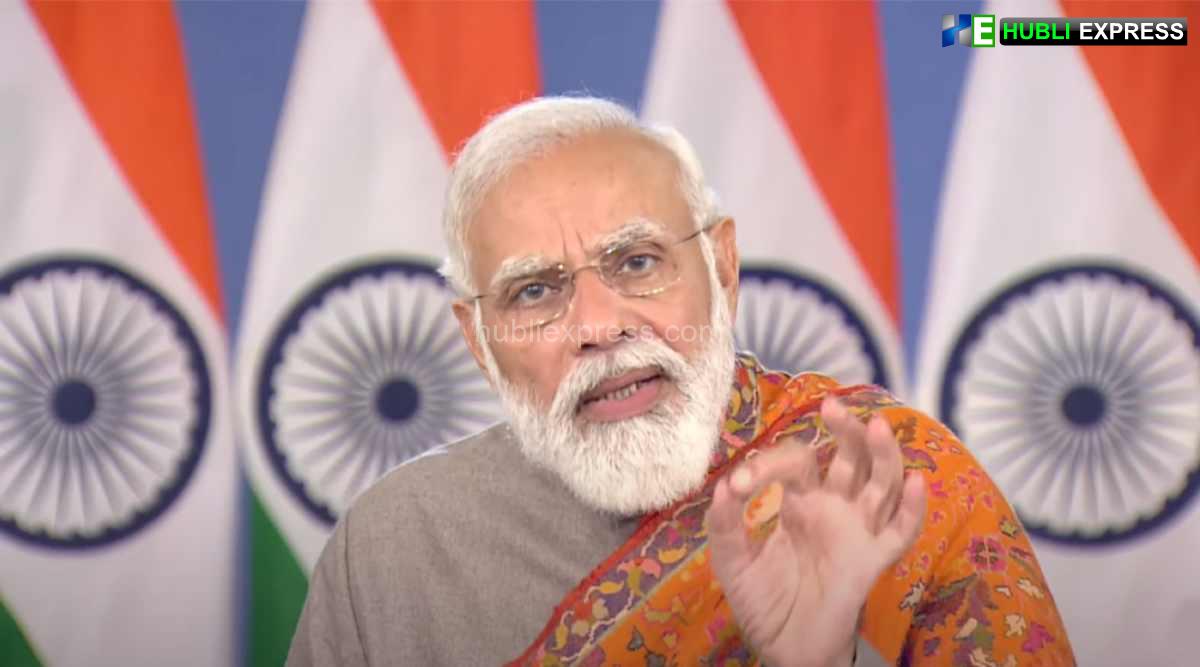 Three farm laws that were passed by Parliament in 2020 will be repealed said Prime Minister Narendra Modi. Farmers across the country staged a protest condemning these three laws. Farmers from Haryana, Punjab blocked Delhi borders for months, and they continued the protest till this moment, and they were firm that they would not backtrack from their protest till the government retracted those laws. Finally, the government decided to repeal these three farm laws.

On Friday, Prime Minister Narendra Modi announced that the government had decided to scrap the laws. In a televised speech, the PM said that they have decided to withdraw all three agricultural laws. And in the Parliament session starting later this month, the government will complete the constitutional process to repeal these three agricultural laws.