HomeStateFilm actor Shivaram will be laid to rest with state honour: CM

Film actor Shivaram will be laid to rest with state honour: CM 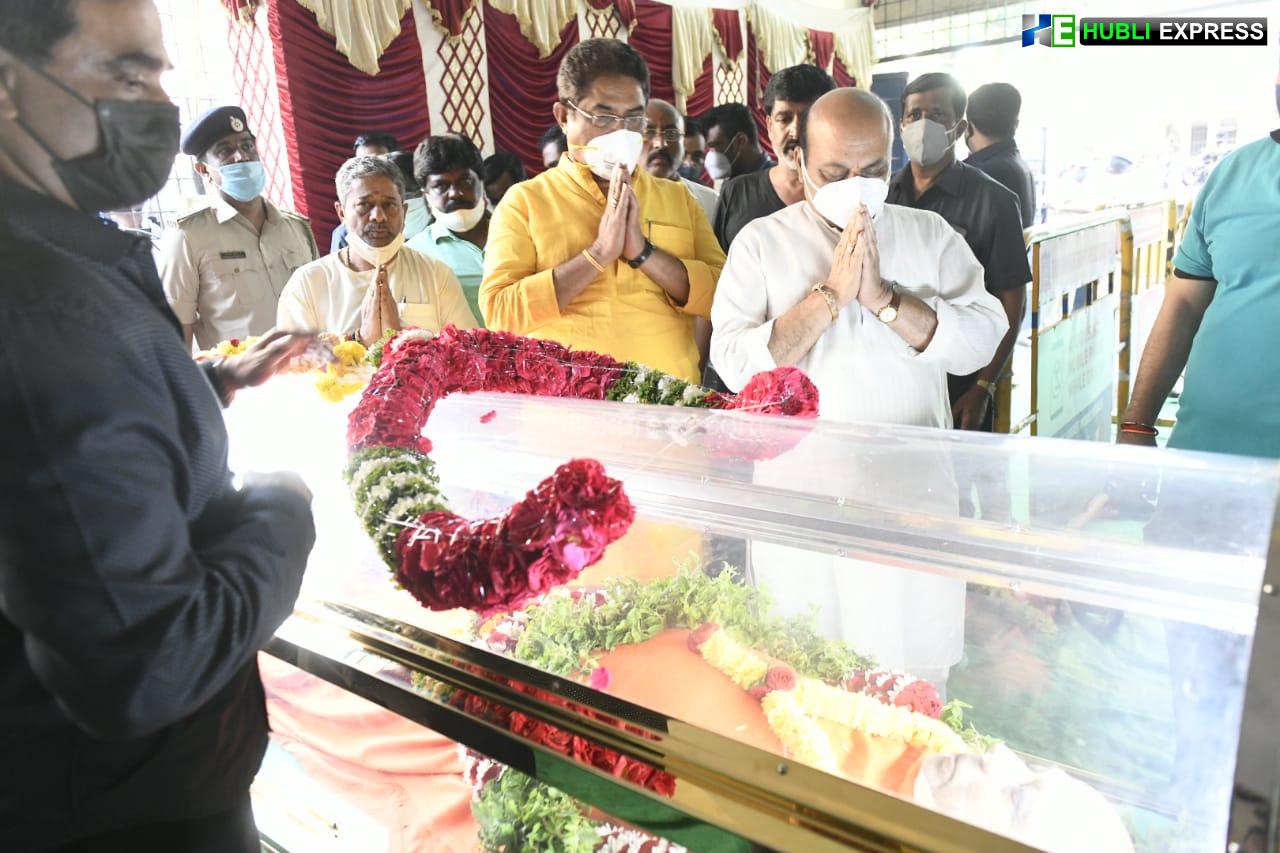 Chief Minister Basavaraj Bommai has said that the cine actor Shivaram will be laid to rest with full state honour.

He expressed his grief at the demise of senior cine artiste Shivaram. His contribution to the Kannada film industry is immense. He has left his stamp as assistant director, director, producer, and actor in his six-decade-long professional life in Kannada filmdom. He made a mark as an actor in films like Sharapanjara, Shubhamangala, Nagarahavu directed by Puttanna Kanagal.

The death of Shivaram even before the Kannada film industry could be recovered from the death of Puneeth Rajkumar has caused a huge loss for Kannada cinema. Bommai has prayed to the almighty to give strength to Shivaram’s family members and fans to bear the pain of his demise.