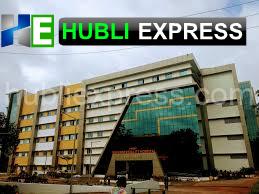 According to the sources, the government may alter the order based on the politician’s advice. Meanwhile, word spread that the outgoing CAO, Rajashree Jainapur, was hesitant to pass over the charge to him and, as a result, was purposefully delaying handing over the charge to Shirahatti.

When www.hubliexpress.com contacted Jainapur, she stated that she had already requested the director relieve her from the post and that the allegations levelled against her were false.

Meanwhile, Ismail Saheb Shirhatti and KIMS Director Dr. Ramalingappa Antartani did not respond to the calls for their views on this issue.

According to insiders, the transfer of the CAO has sparked a cold war between two politicians. Shirhatti was proposed by one politician, while another politician wants another officer to lead the office.

A few media outlets reported that Shirhatti was excited to assume charge and he went to the office on Thursday and waited for Jainapur to hand over the charge to him. But he did not receive calls to confirm this news. 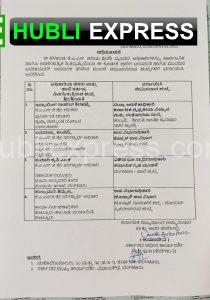