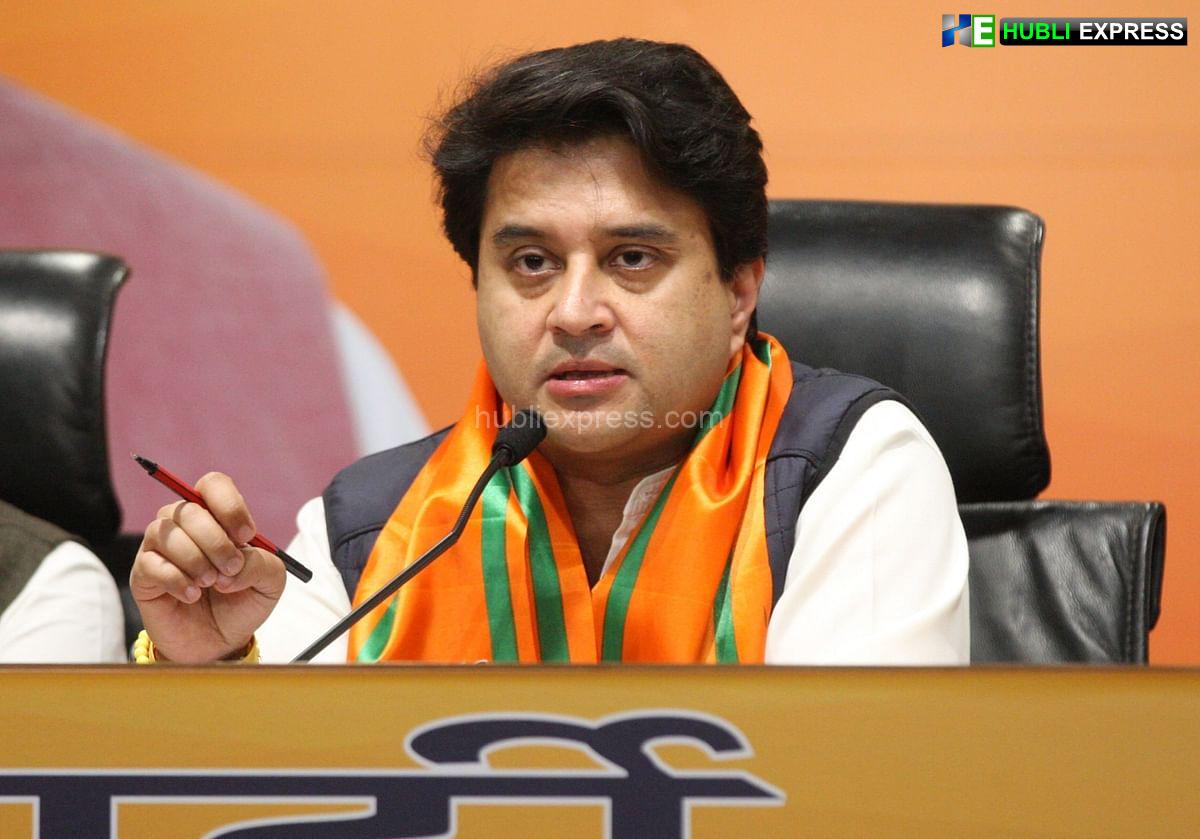 This is just another addition to the Facebook hacking incidents. Jyotiraditya Scindia, the freshly sworn-in Civil Aviation Minister, had his official Facebook account hacked just hours after taking the oath as a union minister on Wednesday.

On Jyotiraditya Scindia’s Facebook account, unidentified hackers published previous videos that he had posted while still in Congress. In Gwalior, an FIR was filed in connection with the hacking, and the account was recovered in minutes, said sources.