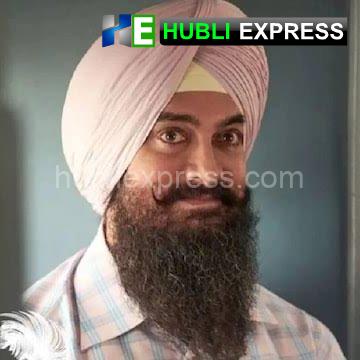 Bengaluru police have arrested a 30-year-old engineer who was allegedly caught recording the Aamir Khan’s new film Laal Singh Chaddha in a theatre.

According to police, a Viacom 18 official named Suryavamshi R, filed a complaint with cops alleging that a person named Jeba Stephenraj J, an engineer by profession was allegedly caught recording the movie in a theatre. He said in the complaint that the accused was part of an organised crime ring that upload and distribute films on social media and other platforms. This could result in significant losses for the producers and creators. They have sent his phone to the Forensic Science Laboratory (FSL) for further analysis and are continuing their investigation to determine whether he was a member of any syndicate. He was arrested and released on bail after being charged with violations of the copyright and cinematography acts.