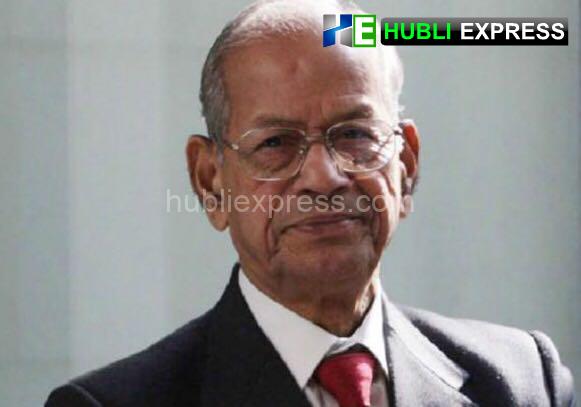 E Sreedharan, the veteran bureaucrat, announced his retirement from politics and said that he would serve the nation in different ways but not through active politics.

Speaking to reporters in Mallapuram, his hometown, Sreedharan cited his age as the reason for this decision. He was the Chief Minister’s face in the Kerala Assembly election from the BJP. He contested the election from the Palakkad Assembly constituency. He lost to young Congress candidate Shafi Parambil.

Sreedharan joined the BJP just ahead of Kerala Assembly elections.