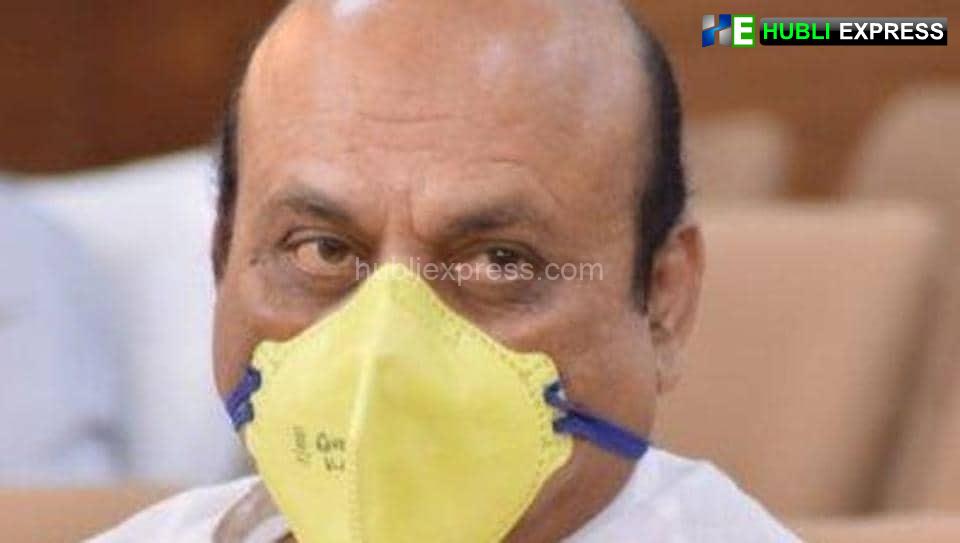 Bengaluru: Home Minister Basavaraj Bommai said on Friday that drugs worth Rs 50 crore seized in the state last year would be destroyed on Saturday, the International Day Against Drug Abuse and Illicit Trafficking.

He said, “as per the direction of the court, the drugs will be destroyed.” He said as many as 4,666 cases were registered in the state last year and around 12 types of drugs, including Charas, opium, brown sugar, heroin, LSD, Ganja, cocaine and others, have been seized.