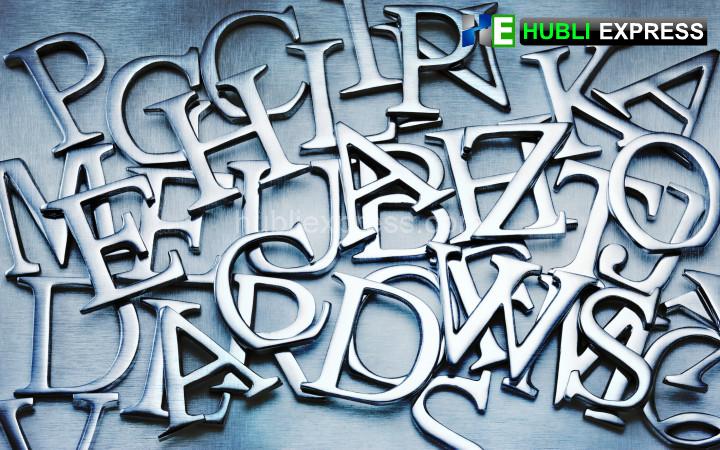 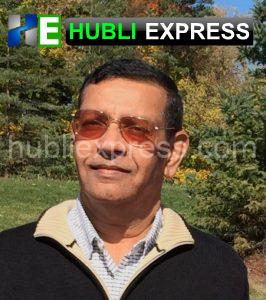 OK, a ‘word’ very frequently used by many people and it would be interesting to know a few facts about OK. Okay?

It is also used officially as a ‘loanword’ in other languages to mean exactly the same things as in English and has been described as the most frequently spoken or written word on the planet!

ORIGIN: There are, of course, many theories about how it all started and where. In my opinion, not one claim appears to be any more credible than the others and, therefore, I will not get into it.

I am certain, however, that the word has been used since 1839.

The word has been used as a noun, adjective, interjection, verb or adverb.

As an adjective, OK principally means “adequate” or “acceptable” as a contrast to “bad”:….‘ the Boss approved this, so it’s OK to send out.

It can also mean “mediocre” when used in contrast with “good”…. ‘the French fries were great, but the burger was OK’.

As an adverb, for example:…’ wow, you did OK for your first time swimming’.

It can also be used to show doubt or seek confirmation:… ’is that OK?’.

People in different parts of the world have also modified the word’s spelling but, to mean the same thing:

Hokay… is used in English as an alternative.

K or k is frequently used in text messages or instant messages to mean ‘go ahead’.

Okey: used in Russia and other eastern countries.

In India, it is often used after a sentence to mean “did you get it?”, for example, “I want this job done, OK?”.

There is no word, in my mind, this versatile, and this commonly used, OK?