Divya Kashi Bhavya Kashi will be a spectacular event, it will be live-streamed at 51,000 locations: Mahesh Tenginakai 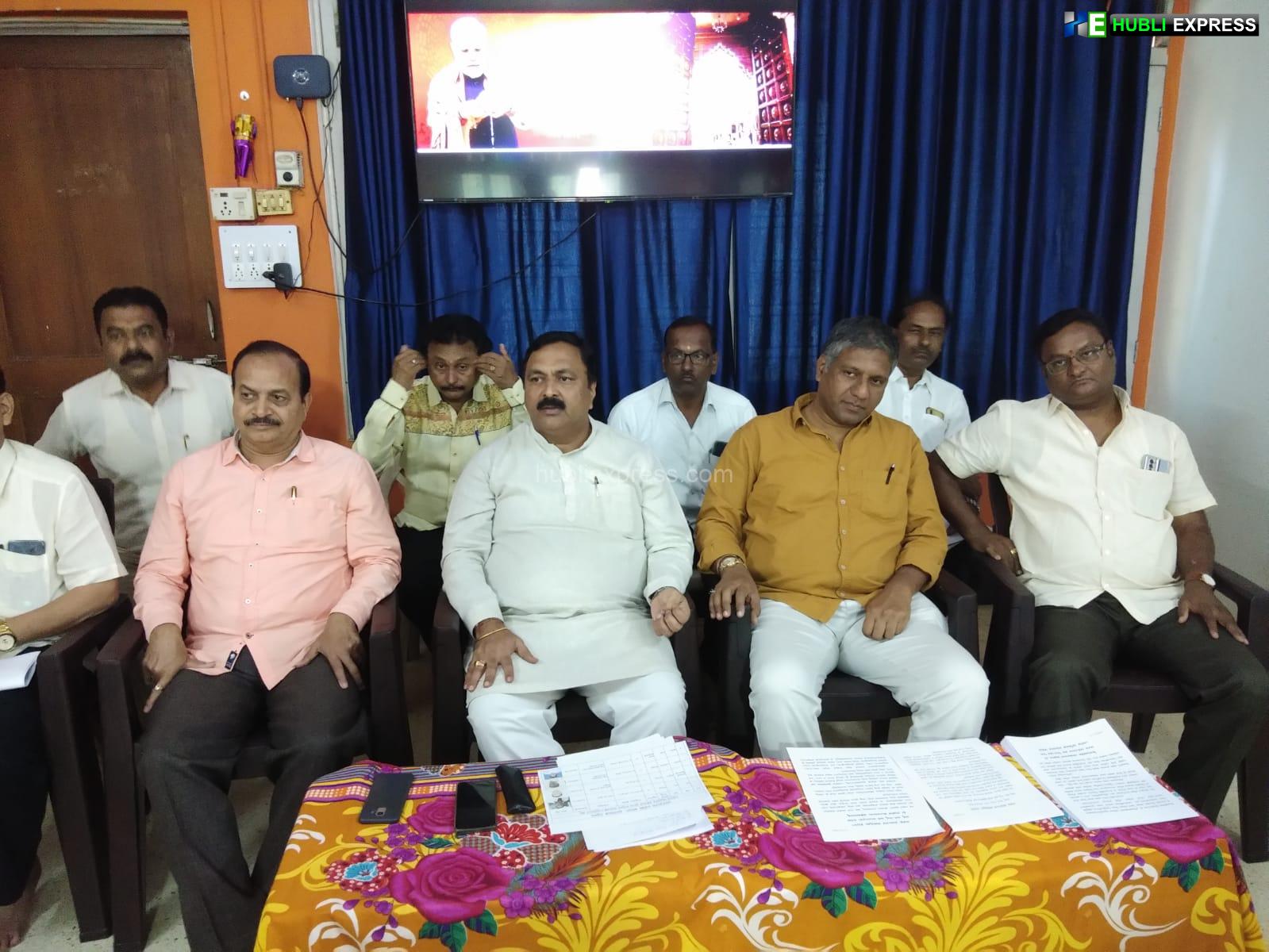 Speaking to reporters, he said the BJP has planned a series of events for a month starting from December 13 across the nation. Several religious leaders, Gurus, intellectuals, Chief Ministers and Deputy Chief Ministers of various states, union ministers, and other dignitaries will be attending the inauguration of Kashi Vishanath Dham, he said.

BJP national president JP Nadda has planned several events at the party level, he said and added that the events start on December 13 and end on December 14.

On December 13, at 51,000 locations, huge LED screens will be set up for the live broadcast of the Divya Kashi Bhavya Kashi event.

In Hubballi also, a huge LED screen would be erected at Moorusavirmath and various religious Gurus, party leaders will watch the event on the screen. This apart the event will be displayed at all the Mandals and 37 organizational districts.

Among the series of programs, a cleanliness drive will be organized in all the temples, ashrams, and religious places across the country where all elected representatives of the BJP, MLAs, MPs, Ministers, Chief Ministers and Deputy Chief Ministers will take part, he said.

On December 17, a conference of mayors will be organized in Kashi, he said.