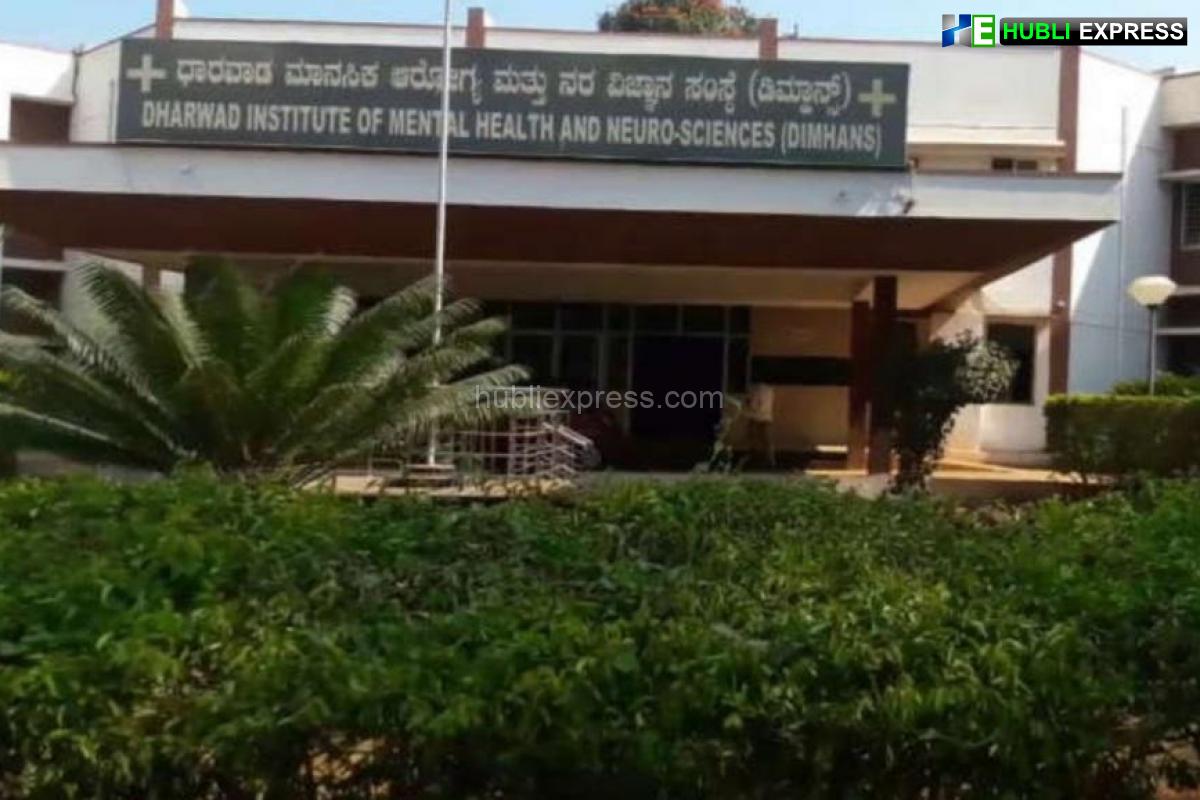 During an online consultative meeting on the proposal to establish an integrated centre for yoga in mental health facilities, Dr Desai stated that the institute is eager to develop a yoga centre based on the NIMHANS model of an integrated centre for yoga. And he stated that he would seek all available assistance from the state and union governments to carry out this initiative.

Dr Desai said, DIMHANS has already hired a professional yoga teacher who conducts one-hour yoga sessions for inpatients and their caretakers. For the time being, space has been given; but, depending on funds, a new facility exclusive for Yoga practices may be considered in the future, he explained.

Dr Desai, who does yoga daily, stated why DIMHANS is interested in establishing an integrated yoga facility. He stated “Several studies have shown that yoga may be used as an integrated treatment for a variety of mental health disorders such as anxiety and depression. Stress reduction, emotion management, increased mood and well-being, and improved cognitive functioning are among the most consistent and reproducible outcomes of yoga practice, according to a growing body of research.”

” Studies have reported that yoga improved energy, happiness, social relationships, and sleep. The evidence supporting the benefits of yoga in mental health care is so strong that some researchers have concluded that yoga should be considered an ancillary treatment option for patients with depressive disorders and individuals with elevated levels of depression. Given the many benefits, yoga can have on the patients’ physical and mental health suffering from mental disorders. these benefits should be available to the patients DIMHANS,” he said.

He further stated that the institution intends to extend similar programmes to DIMHANS employees so that they, too, may get the advantages of yoga.

This meeting was attended by the heads of roughly 47 mental health institutes from throughout India. The chief guest was Rekha Shukla, Joint Secretary, Ministry of Health and Family Welfare.

She spoke on the need of incorporating yoga into health care, particularly mental health care, and encouraged mental health facilities across India to create yoga centres based on the NIMHANS model of an integrated centre for yoga.

Dr B.N. Gangadhar, previous Director of NIMHANS and President of the National Medical Commission’s MARB (Medical Assessment and Rating Board), as well as Dr Prathima Murthy, Professor of Psychiatry and Director of NIMHANS, were in attendance.