HomeHubballi / DharwadDid Vidyanagar police take over a building and turn it into a...

Did Vidyanagar police take over a building and turn it into a station? 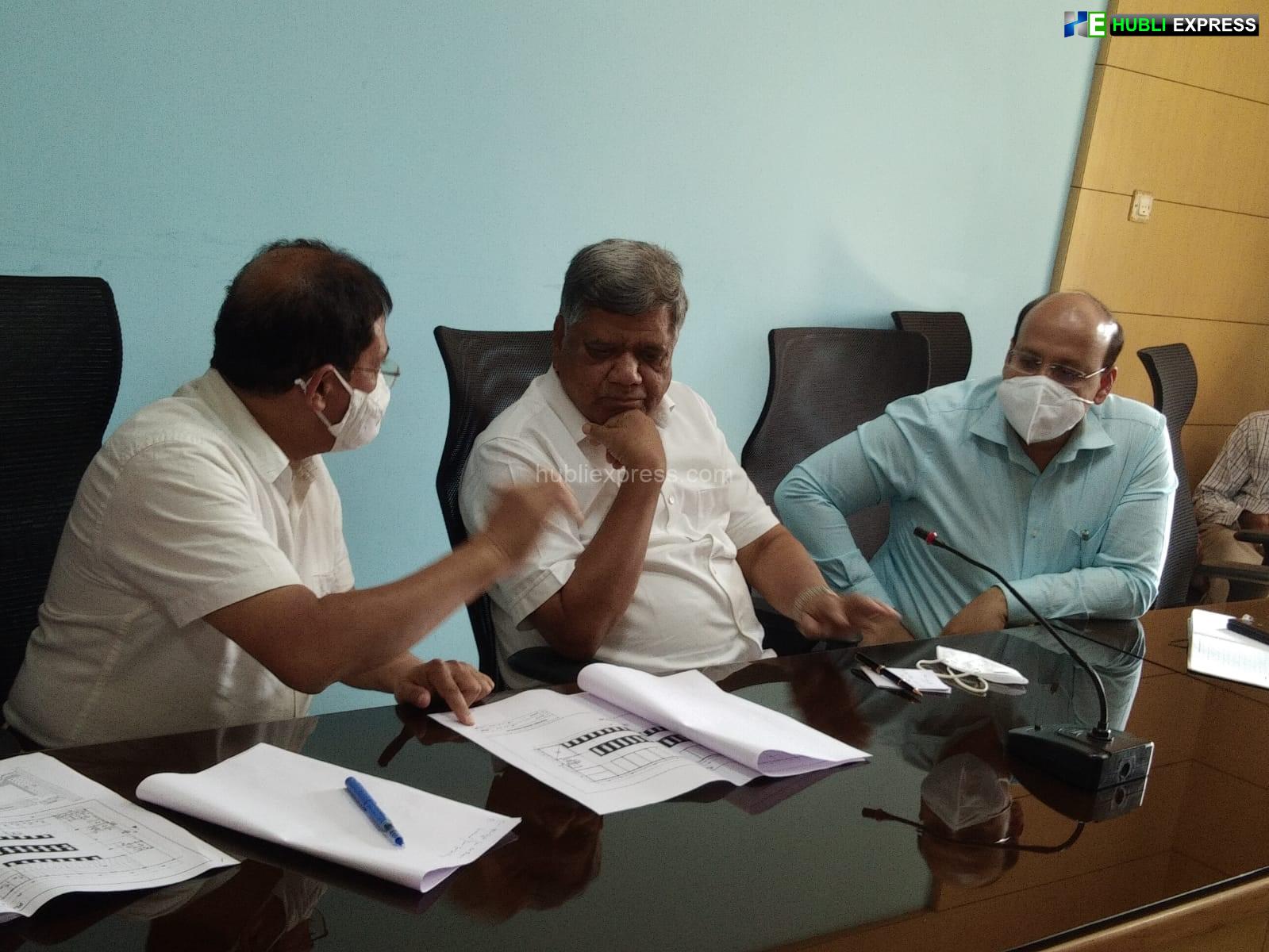 Shettar presided over a review meeting with these officials, and during a media interaction, Shettar mentioned creating an aquarium at the MG Park, which has been closed for a few months, and in the interim, he enquired about the Minajagi Art Gallery, which is only in that space. Will that be moved to a different location? Or would they be given some space in the aquarium for the gallery?

Shettar then inquired about the availability of an HDMC building in the Vidyanagar area for an art gallery. The HDMC Commissioner then said that the Vidyanagar police “occupied” the building and converted it into a station. However, he stated that no written agreement had been reached between HDMC and the Police Commissionerate.

It all started in 2019, according to Itnal, when the police station, which was functioning from a nearby rented building, had a leaky roof owing to severe rains and the structure’s condition was poor. As a result, they were permitted to work from the facility, but they converted it into a full-fledged police station.

When Itnal described the incident and stated that they had “invaded” the building and changed it into a police station, the gathering burst into laughter.

A police officer stated that the building was in poor condition, and that during the monsoon season in 2019, the roof was leaking like crazy, and that the matter was reported to then-Commissioner MN Nagaraj. He then approached Deepa Cholan, the then-Deputy Commissioner, and asked to use that building. The department tried to sign a rent deal with the HDMC several times, but it never happened.

The Hubli Express is on WhatsApp now,  you can join the WhatsApp group by clicking the link