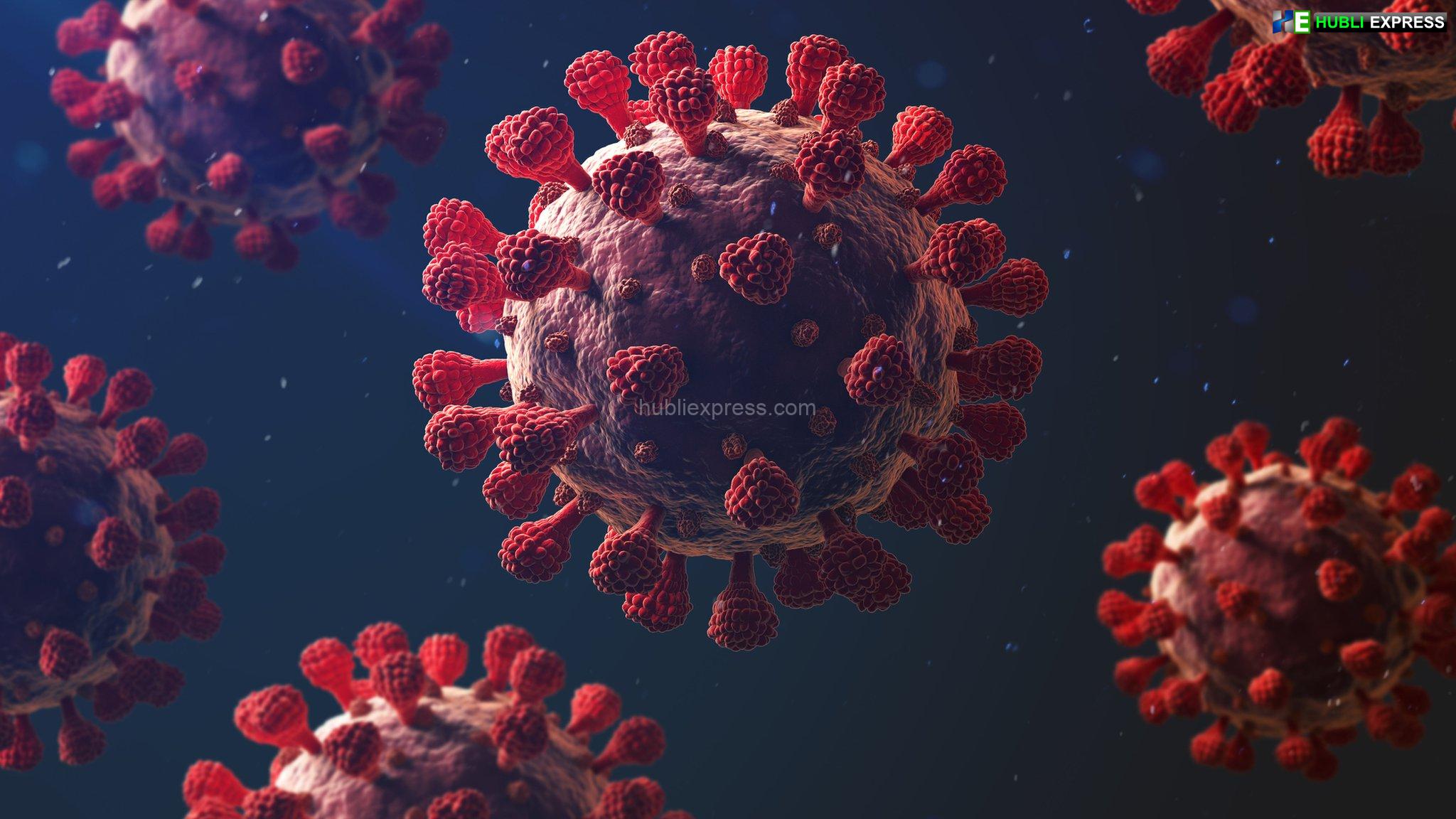 Dharwad: The patient who suffered from the Omicron variant of Covid was recovered completely from the infection, but the patient’s genomic sequence report was made public on Monday.

Dr. K Sudhakar took to Twitter to announce the details of the new Omicron infected patients, and he mentioned that a patient from Dharwad district, aged 54, male, tested positive for the new variant of the virus.

The administration tested 137 primary contacts of the patients and all were tested negative for the infection.