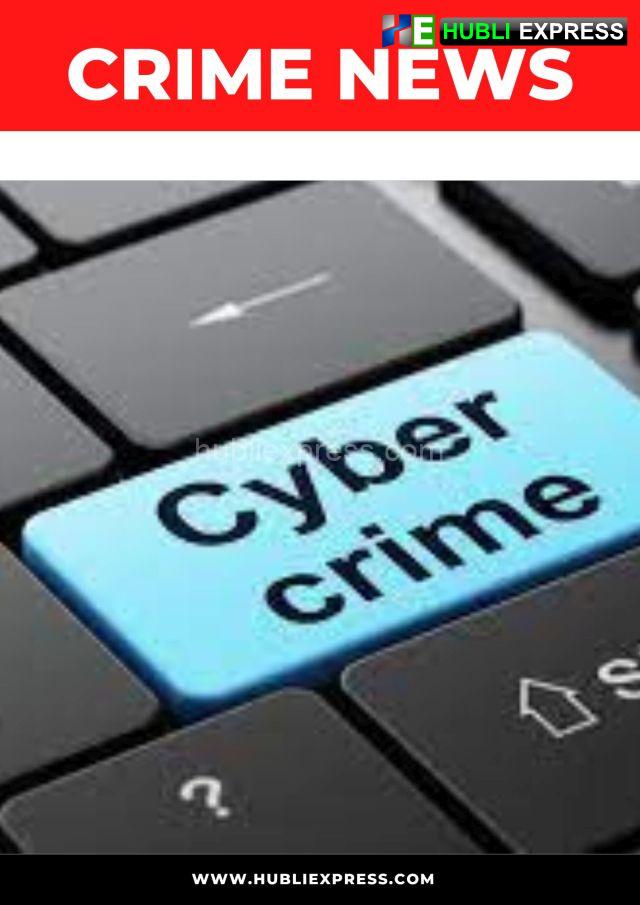 Dharwad: Cheaters always find new ways to cheat innocent people, as people are less falling prey to SMS, and WhatsApp messages and not easily sharing their bank details with unknown persons and not clicking suspicious links.

In this case, registered with Dharwad Cyber Crime Police, a 53-year-old Tadkod resident perhaps cheated in a new way. The man lost Rs. 5.24 lakh to the fraudster.

According to the police, the victim received an envelope at his house on November 10. On opening it, the victim found a letter and the name of an online store. On the envelope victim’s name and address and the victim’s daughter’s mobile number were scribbled.

The victim also found that a helpline number and CRO officer (SHRINIVAS N) +918961035634 (CALL) +917797502677 {WHATSAPP} were scribbled on the letter. They found a scratch card in that envelope, and he scratched it out of curiosity and found that “Congratulation You Win a Mahindra XUV 700. Prize Code: NAT02208.” The victim immediately called the number scribbled on the letter and informed him that he scratched the card and found the message.

The fraudster offered that they can get Rs 29,60,000 instead of the prize, but they need to pay an advance fee to get that money, the victim believed his words and transferred money on different dates till January 3 and finally realized that he was cheated. and registered a case with the Dharwad Cyber Crime Police.