Dharwad district’s avg positivity rate is 4.1 in the last seven days; but no relaxation 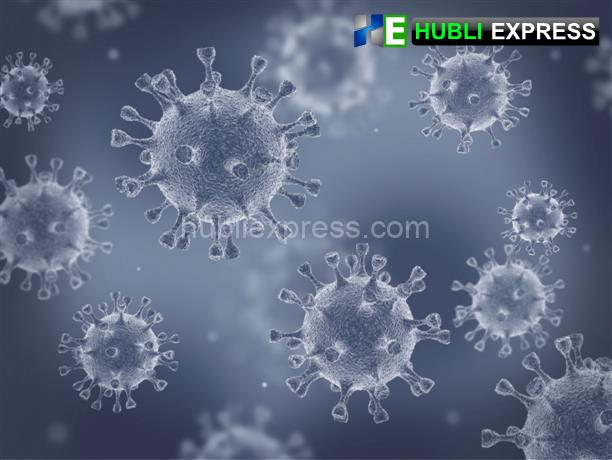 Hubballi: The Karnakata government announced some relaxations in Covid induced lockdown only applicable in 16 districts reporting less case positivity rate than other districts.

Despite a positivity rate of 4.1 in the previous seven days, the same relaxation was not provided in the Dharwad district, sparking a debate among residents who are questioning the government’s logic when announcing the Covid induced relaxation.

Many people took to social media to question why Dharwad district was not considered providing the same relaxation as the other 16 districts in the state.

In a message to the media, Deputy Commissioner Nitesh Patil also stated that the district’s average Covid positivity rate was 4.1 in the last seven days and that he would discuss the issue with the District-In-Charge Minister on Sunday. And he assured people that the same would be brought to the notice of the state government as well.

Even DC was also wondered from which source the state authorities have taken the data.