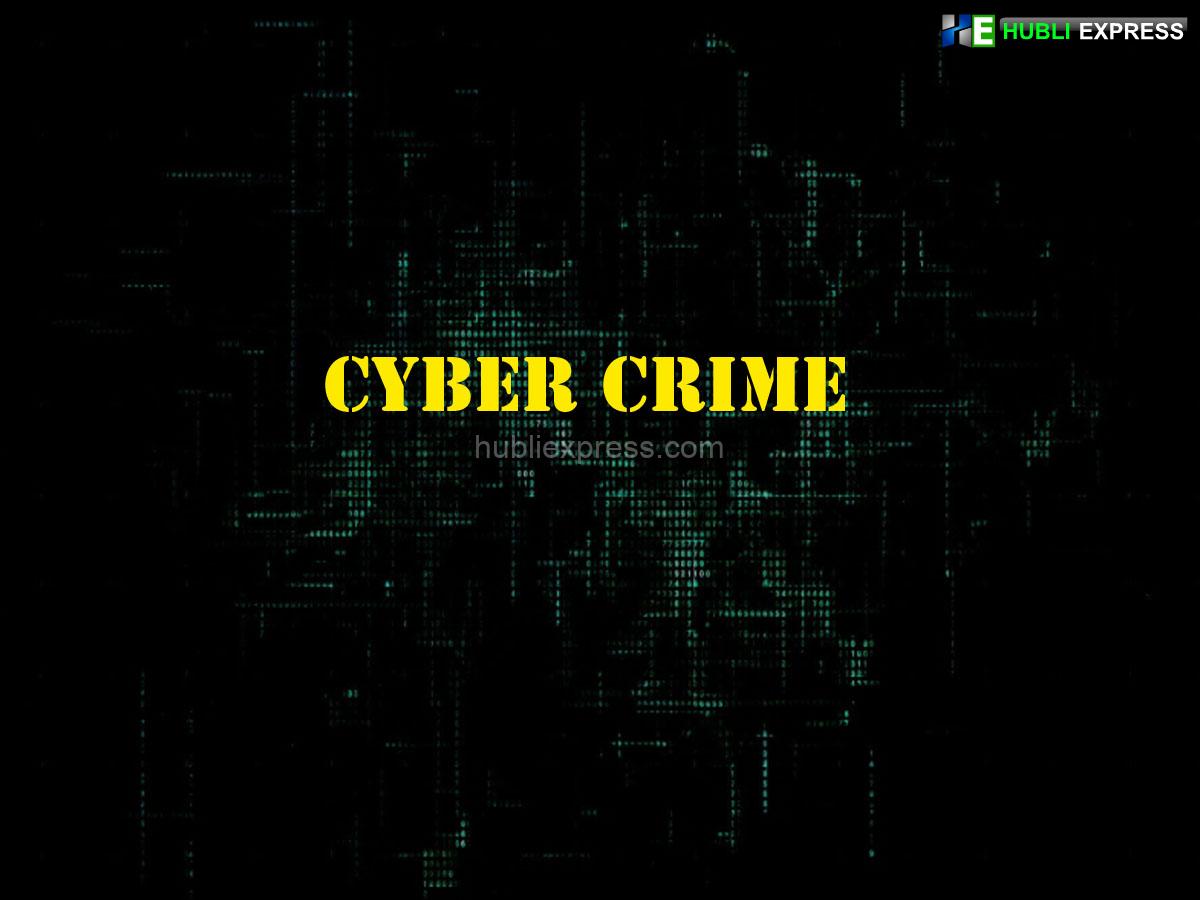 Hubballi: A Dharwad-based teacher lost around Rs 7.26 lakh to cyber tricksters recently. The teacher came into contact with a doctor who claimed to be a resident of London, England, through a matrimonial site. The teacher liked his profile on the site, and later she exchanged her mobile number with that doctor, called Dr. Ashok Bharat. They started chatting and became close, and he promised her he would marry her.

One day, he called her and said that he had come to Delhi from London to marry her, but customs officials were not allowing him to go out. Soon after, an unknown lady, who claimed a customs official made a WhatsApp call to her and asked her to pay the non-scanned fee, tax, and other duties, overall she made a transfer of Rs 7.26 lakh via Google Pay to scamsters’ account. The lady later came to know that she was cheated and registered a case with the cybercrime police.