HomeHubballi / DharwadDemanding repair of damaged roads Congress to perform Gana Homa in the...

Demanding repair of damaged roads Congress to perform Gana Homa in the city. 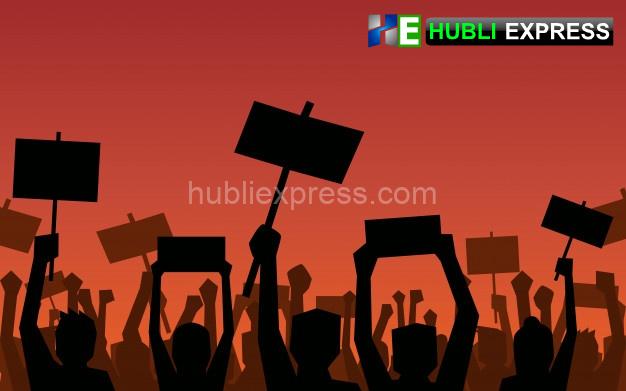 Hubballi: On Monday, the Congress party will perform Gana Homa on Koppikar Road, accompanied by religious gurus chanting Vedic hymns. During the Homa, Congress leaders would make a Sankalp that badly damaged city roads be tarred or regenerated with cement concrete as soon as possible.

Potholes on the roadways have become a major issue, and the city’s reputation is suffering as a result of the damaged roads. Various organizations have protested, seeking better city roadways, but the road conditions remain unchanged.

The Congress party’s religious ritual demanding better roads is the latest in a long line of public and political-party efforts to capture the attention of the ruling government.

You can join the WhatsApp group by clicking the link