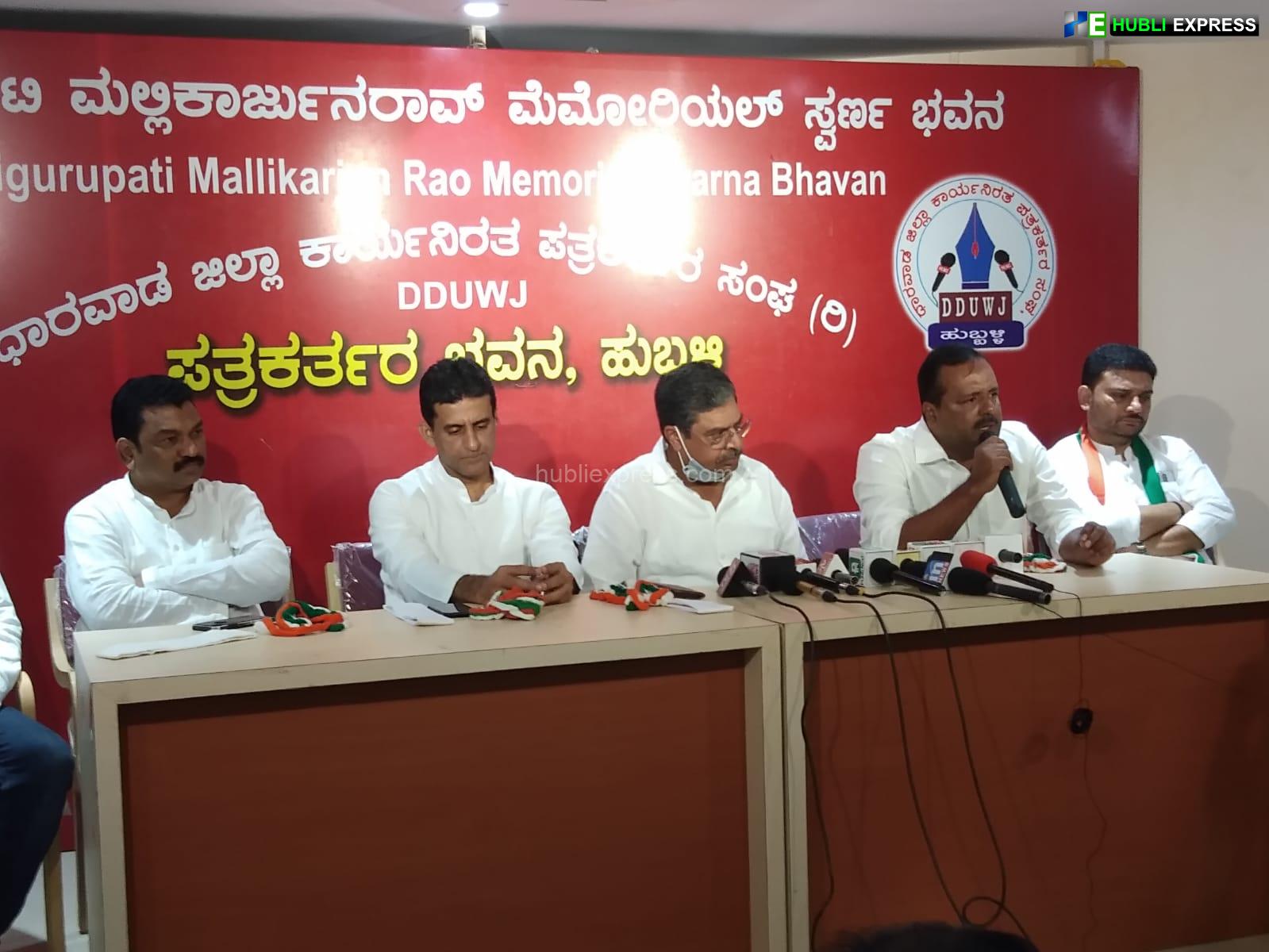 Hubballi: If the BJP is not defeated in the by-election, the prices of essential goods would rise higher, said former minister UT Khader.

Speaking to reporters on Sunday, Khader stated that if the BJP candidates in Sindhagi and Hangal win, the BJP will get moral support to further increase the price of fuel, gas, and other vital goods.

If people want any respite from the price rises, he says they should vote against these BJP candidates.

According to Khader, the BJP has made the lives of ordinary people a living nightmare by increasing the prices of essential commodities.

If the BJP loses these two seats, they will realise that the people will give them a lesson in the forthcoming Assembly election, and they will be compelled to lower the costs of petrol and other basic goods, he added.

MLA Rizwan Arshad slammed the BJP government, saying it is engaging in tax terrorism by raising the price of petrol and other vital goods.

They are literally extracting taxes or doing extortion of taxes by drilling holes in ordinary people’s wallets, he claimed.