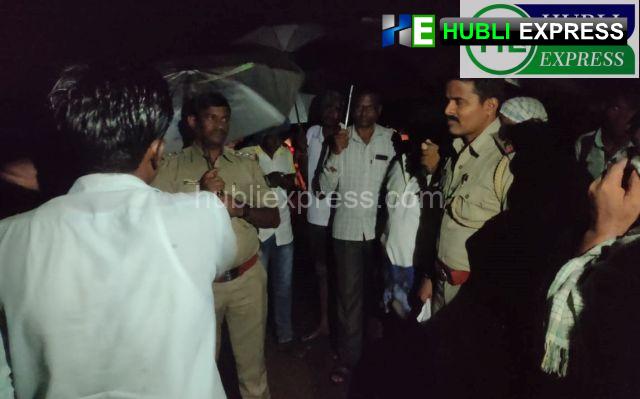 The dead bodies of four women belonging to the same family who were washed away in a stream near Sankanur village in Yalaburga taluk were fished out by the rescue team.

According to the locals, the four ill-fated were returning home after finishing work in a cotton gin. They tried to cross the stream, which was in a spate. As soon as they entered the stream, two swept away due to the current of the water, Bhuvaneshwari and Girija held on to a bush for a while, but they also washed away.

Minister Halappa Achar visited the spot, but received the wrath of the public. They gheraoed him and took him to task for not building a bridge, which the locals were demanding.