DC declares one day holiday for all schools, colleges and Anganwadis located within 500 metres of SDM Medical College. 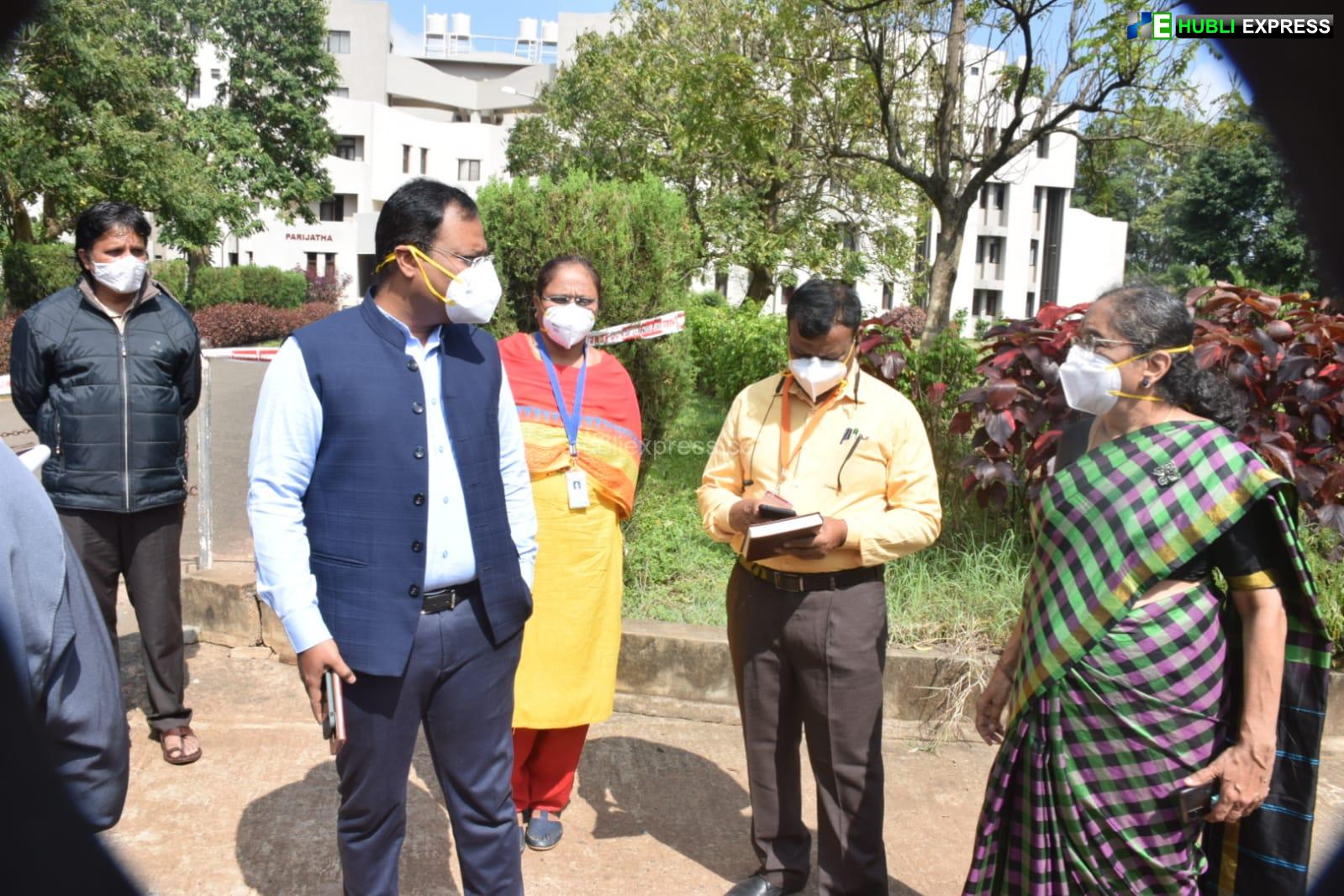 The DC announced to the media here on Friday that the one-day school holiday was issued as a precautionary measure. He stated that schools remained closed on Saturday as usual and that Sunday was a general holiday, thus the decision to reopen the schools, colleges, and Anganwadi would be made on Sunday.

The DC stated that all three labs (SDM, KIMS, and DIMHANS labs) would be used to test the primary and secondary contacts of the Covid infected as well as SDM Medical College staff. And their findings would be available by midnight tonight. And, he said, a clear picture of the entire number of positive cases would be available by tomorrow morning.

The DC further revealed that following the college function, one marriage took place on November 19 and a programme took place on Thursday at the same auditorium. Swabs from those who attended the event in the auditorium would be collected and tested for COVID. Parents of the students also attended the college function on November 17, and the parents will also be subjected for testing, said  Nitesh Patil.