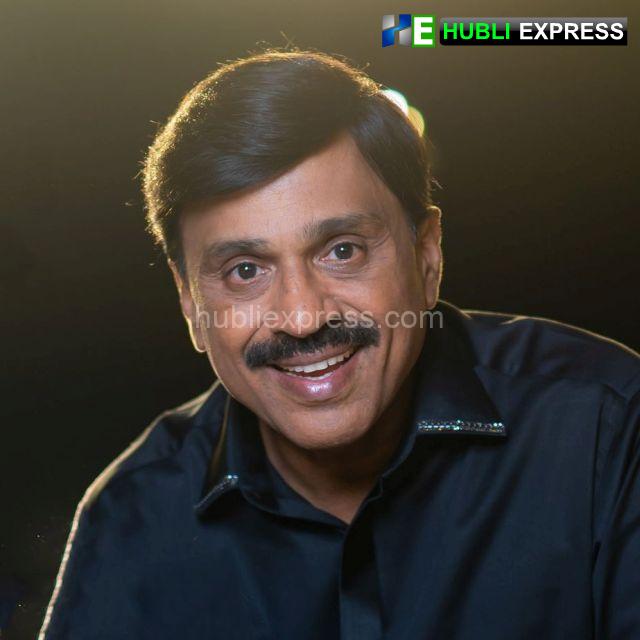 Recently, B Sri Ramulu, friend and well-wisher of mining baron Gali Janardhan Reddy, missed the cradle ceremony of GJR’s granddaughter, and since then, speculations are rife that all is not well between these two, reported a local news channel.

Former chief minister BS Yediyurappa attended the function, but Sri Ramulu’s absence from the event was unusual, say the political pundits. It is said that the leader is keeping his distance from GJR, as speculation is doing the rounds that the mining baron is planning to launch a political party. And Sri Ramulu is against it, reported the local news channel.