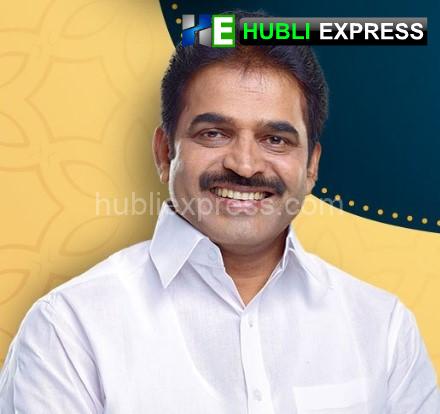 New Delhi: The Congress party on Wednesday announced the launching of a nationwide mass protest called Jan Jagran Abhiyan from November 14 to 29. During the protest march, the Congress would reach out to the people and create awareness on the bad handling of the economy by the Modi government and the resulting price rise

Speaking to reporters party general secretary (organization) KC Venugopal flanked by the general secretary (communication) Randeep Surjewala and veteran Congress leader Digvijay Singh said that this is a week-long “ Padyatra” with night halts in the villages.

He said that the protest days begin with “Prabhat Pheri” and later the party workers will do Shramadaan and hold small group meetings to explain to the public about the nuances of inflation and its impact on the common man, said.

“The people of the country are undergoing severe pain and miserable way of life due to the policies and actions of this Modi government. Especially for the last two years, we are witnessing a terrible price rise in Petrol-Diesel, LPG gas, edible oil and other essential commodities for the poor people. Indian National Congress under the leadership of Sonia Gandhi and Gandhi is fighting against these bad policies of the Union  Government,” said Venugopal.

“The Congress  President has constituted a  committee under the leadership  Digvijaya  Singh to have a  sustained agitational programme to highlight the anti-poor policies of this government.   They met several times. They have discussed with senior leaders and finally, we have put forward a plan of action before the Congress Working Committee, we placed that agitation programme before it.  CWC  unanimously,  with little amendment,  agreed for the programme, that’s why  Congress  Party has already given direction to all PCCs and DCCs to go ahead with this programme,” said the Congress leader.

On top of the backbreaking price rise and inflation,  levels of unbearable unemployment and loss of jobs have made lives miserable for the common persons.  14 crore jobs were lost during the Covid period alone. Crores of daily wagers and salaried class have faced up to 50 per cent salary cut. The unemployment rate is at an all-time high of 8-9 per cent, he said.

During 10 years of Govt, Congress-UPA pulled 27 crore  Indians out of the poverty line. Over the last two years, Modi Govt has pushed back 23 crores of fellow Indians below the poverty line (as per the latest report of Azim Premji  University). The Govt’s ‘Periodic Labour Force Survey’ has further highlighted the pitiable conditions by pointing out that the farmers in India earn on average Rs 27 per day, even below the MGNREGA wage. 22 out of 36 states and UTs has run out of MGNREGA funds and an additional Rs 50 thousand Crore of budgeted outlay is needed, which Modi Govt is refusing to provide. All this is adding to the woes of the people, he said.