As many as 16 aspirants have filed applications to contest from Kundagol Assembly segment including the present MLA Kusumavati Shivalli. And her brother in-law, Muttanna Shivalli, former MLA MS Akki, and Chandrashekhar Juttal.

From Hubballi-Dharwad (East), MLA Prasad Abbayya has sought the ticket to contest the election from the constituency for the third time in a row. Along with him, former corporators Mohan Hiremani, Hanumanth Bankapur requested the KPCC. 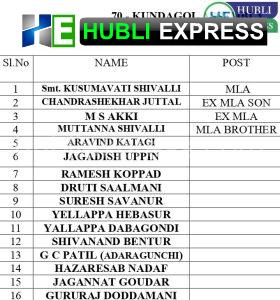 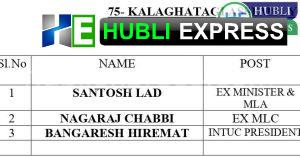 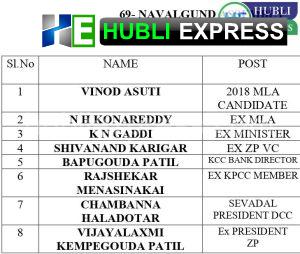 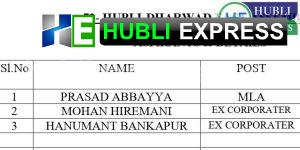 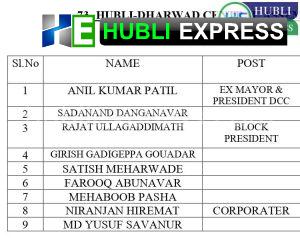 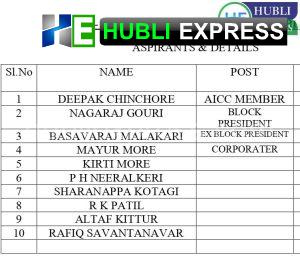