Congress leader HK Patil urges the government to impose a weekend curfew and other strict measures. 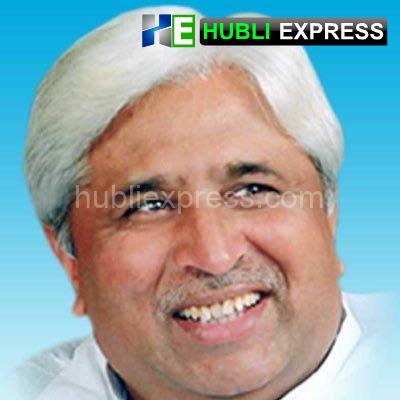 Hubballi: Senior Congress leader H K Patil has urged the government to immediately impose strict restrictions to curb the spread of the Coronavirus. He suggested weekend curfews, providing employees the choice to work from home, and other measures.

The senior Congress leader has charged that the government failed to trace the doctors who took part in the medical conference that happened in the Ashoka Hotel around 13 days ago. “It is worrying that a doctor who was part of this conference tested with the Omicron variant of the virus and reports are coming in that the doctors’ wife, daughter, and other three also tested positive, but it is not yet known whether they were also infected with the same variant,” he said.

He said that the government did not take enough measures to curb the spread of the virus. The doctors who came to attend the conference visited malls and other places in Bengaluru, which is even more worrying, Patil said.