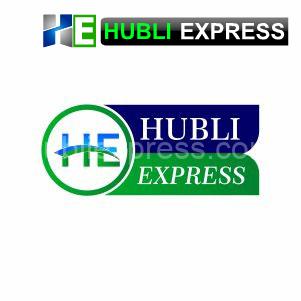 The Kalaburgi police have arrested up to 167 persons who were allegedly involved in communal rioting at the Ladle Mashak Dargah in Aland town during Shivaratri.

When right-wing activists, including members of the BJP and Sri Rama Sena, gathered at the Dargha despite prohibitory orders in effect in that town to do purification puja to Raghav Chaitnya Shivalinga at Ladle Mashak Dargah, violence erupted.

The Darga’s authorities had planned a Sandal and Shab-e-Barat on the same day. Members of both communities engaged in violence when right-wing activities attempted to enter the religious place.

The windshields of cars belonging to Union Minister Bhagawanth Khuba, a few BJP politicians, Deputy Commissioner Yashwanth Gurukar, and Superintendent of Police Isha Pant were shattered during the violence.

To bring the throng under control, the police used lathi charges. In connection with the incident, the police have filed five separate FIRs and arrested 167 persons, including ten women.

The police have intensified Bandobast in Aland town and are looking for the accused who may have been engaged in the incident. The police recovered stones, sticks, and logs reportedly stored by individuals living near the dargah. The police investigation is ongoing, and they are attempting to determine who was responsible.

Meanwhile, a few residents from another community said that the police were unlawfully arresting people by entering their residences.