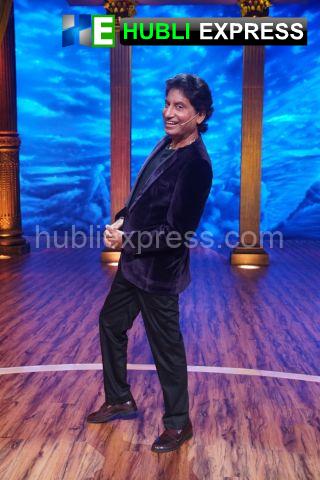 Srivastav appeared in films like Baazigar, Bomabay to Goa, Maine Pyar Kiya, and Aamdani Atthani Kharcha Rupaiya. He was chairman of the Uttar Pradesh Film Development Council and he took part in the television programme, Bigg Boss, in season three.