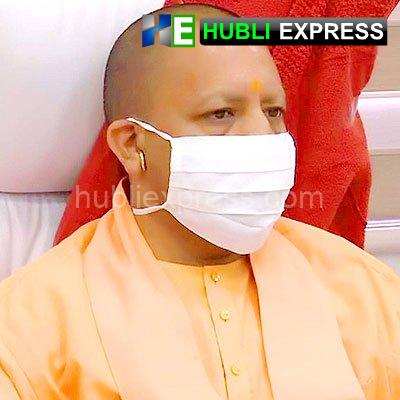 The BJP is set to retake control of India’s most populous state, Uttar Pradesh. Since 1985, no chief minister has been re-elected in Uttar Pradesh, and the BJP is poised to alter that pattern with a 270-seat lead.
The Yogi Adityanath-led BJP government in Uttar Pradesh has finally put an end to a hazy jinx that has been part of the state’s political legend for years with their triumph in India’s most populous state.
Previously, political party leaders regarded visiting Noida, close to Delhi, in western Uttar Pradesh’s Gautam Buddh Nagar district as a “jinx,” believing that visiting the area was a terrible omen for a chief minister.

According to some, visiting Noida is unlucky for sitting chief ministers.
According to news reports, no CM, including Akhilesh Yadav, Mulayam Singh Yadav, Rajanath Singh, and Kalyan Singh, did not visit the city when they were CM.

It is said that Yogi Adityanath visited the city 10 times in his tenure as UP CM.