CM will attend a wedding ceremony at the same venue where Covid cluster cases were recently reported. 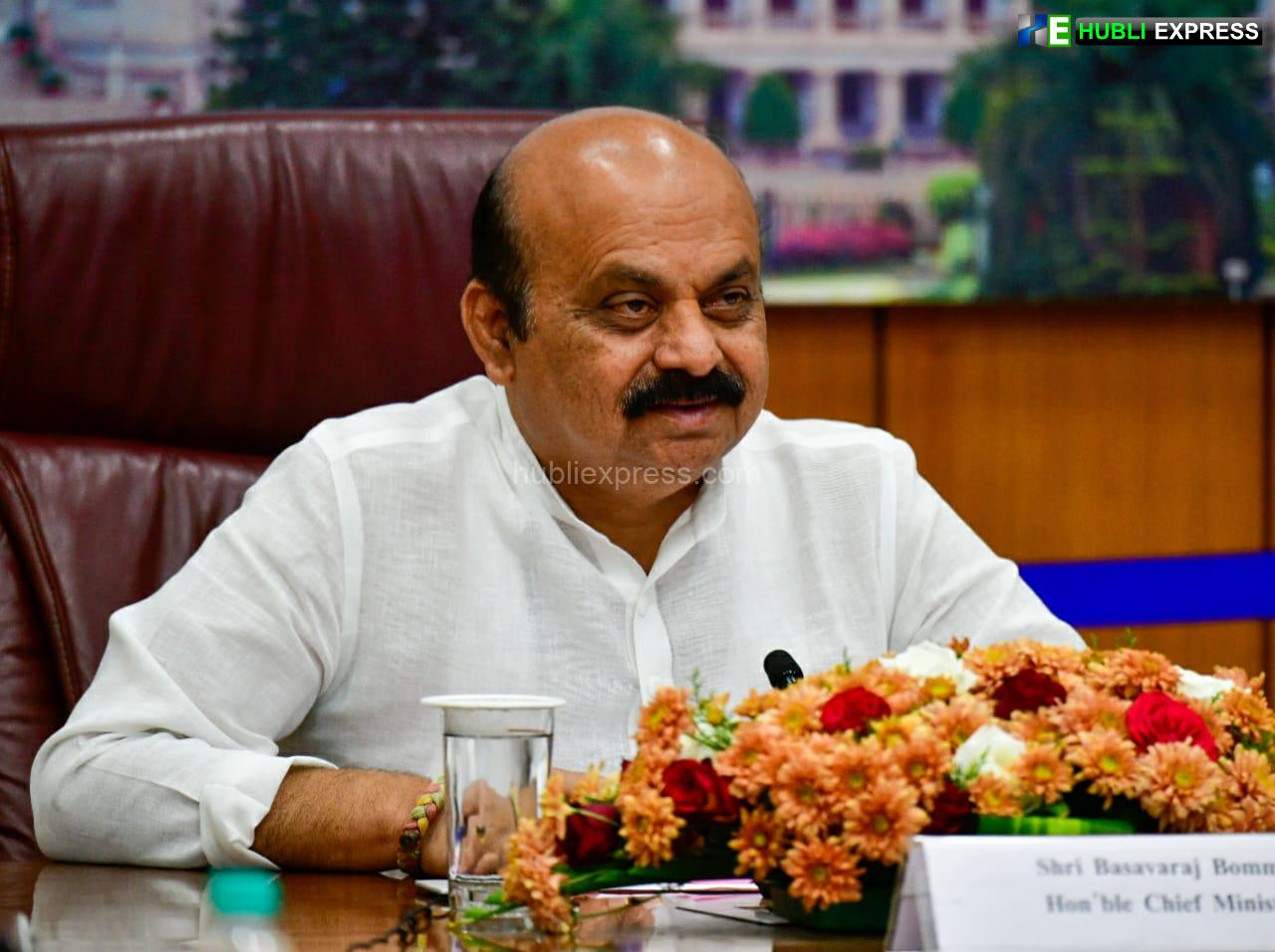 Hubballi: Chief Minister Basavaraj Bommai will attend a wedding ceremony at Veerendra Heggade Kalakshetra in the Sattur area of Dharwad this afternoon, according to his official schedule. This is the same hall where SDM Medical College students celebrated Fresh Day, which led to the outbreak of Covid cases.

The DC had ordered that all of the guests at the wedding party be tested for Covid, which took place in the same venue the next day following the event. Because the CM would be attending the wedding, DC has clarified that the SDM Medical College Hospital’s surrounding 500 Mtrs areas have not been declared a containment zone. All of the reports were debunked by him, who said that he had not declared the area a containment zone.

Several news sites reported that the CM would be attending a wedding ceremony in the containment zone. Following the broadcast of these reports, the DC issued a statement.

Only 100 guests were allowed to attend the wedding, according to the DC, and they were all completely inoculated. He also asserted that the hall’s workers had been tested and found to be free of the Covid virus.