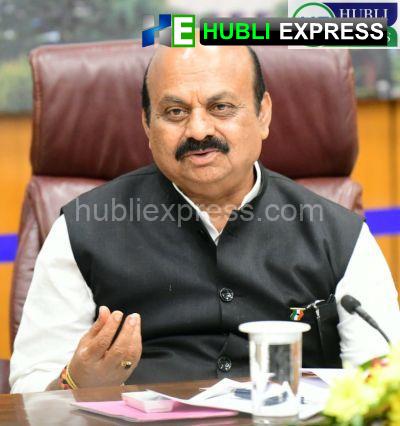 Talking to reporters before leaving for the Hosadurga function on Saturday, he said this scheme has got the approval of the PIB and the Union Jal Shakti Minister has been requested to get it passed in the Union Cabinet. Once the approval comes through, the grants will come to start the work. All efforts are being made in this regard. The Upper Bhadra will become the state’s national project.

Rail connectivity to Chitradurga via Tumkur, Davangere to be started

The CM said the Tumkur-Davangere railway line has been reviewed and directions have been issued to acquire land for the project. Once this work is done, then all steps will be taken to start the project. Necessary funds will be released. Asked about the languishing acquisition of 1.7 acres for the Upper Bhadra scheme for the last two years, Bommai said there are problems with a few farmers and it will be resolved soon. He said he would be going to Delhi soon on the Cabinet expansion and representation for the Chitradurga district.