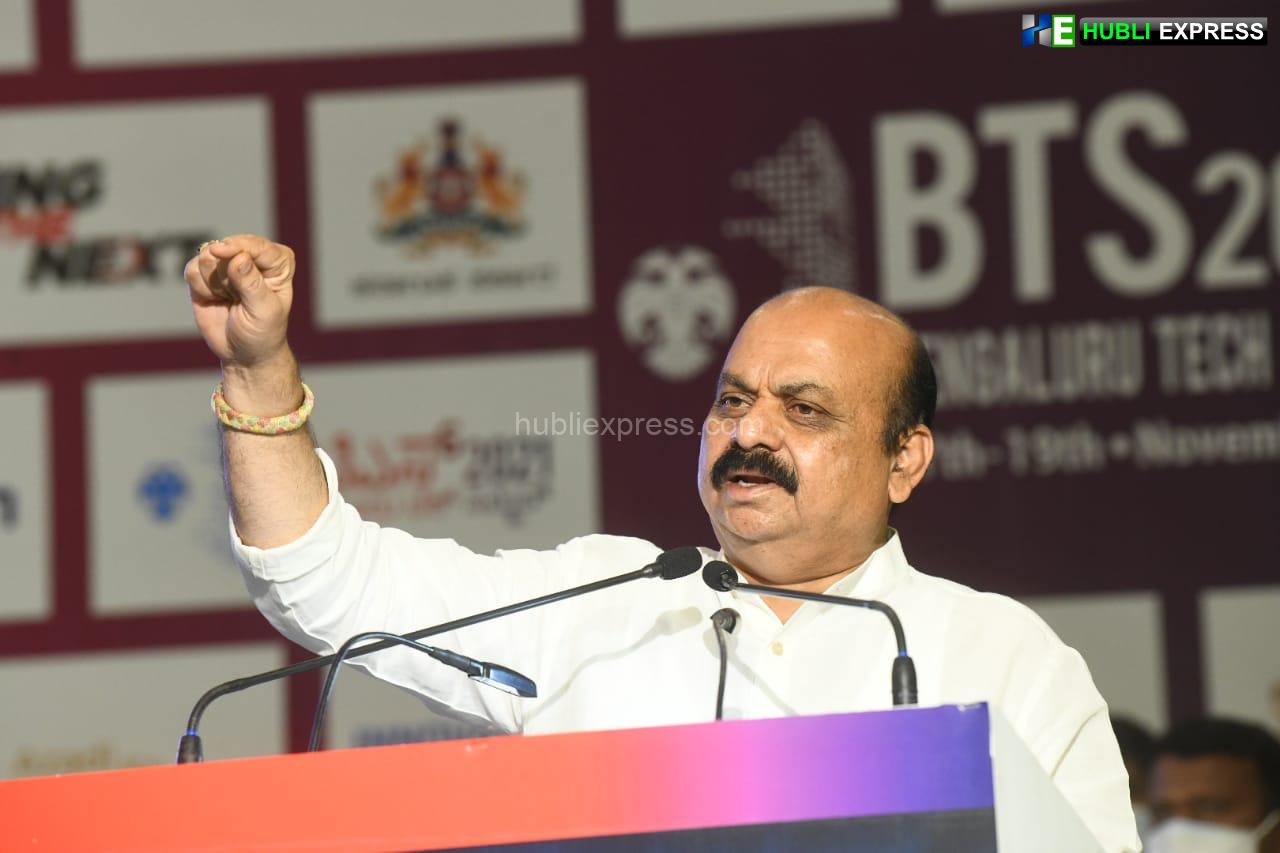 Bengaluru: A survey to assess the crop losses is being done and action is being taken to disburse the compensation soon, Chief Minister Basavaraj Bommai said here on Wednesday.

Speaking to media persons on the sidelines of the Bengaluru Technology Summit he acknowledged the huge loss suffered by farmers who had grown paddy, vegetables, and fruits. A survey to assess the crop losses is being conducted and measures would be initiated to pay compensation for farmers soon, he said.

Agriculture and Horticulture departments had been instructed to submit a comprehensive reports on the losses suffered. Reacting to the letter written by the leader of the opposition Siddaramaiah on crop loss compensation, the Chief Minister said, action had been initiated to address the issue even before Siddaramaiah wrote to him.