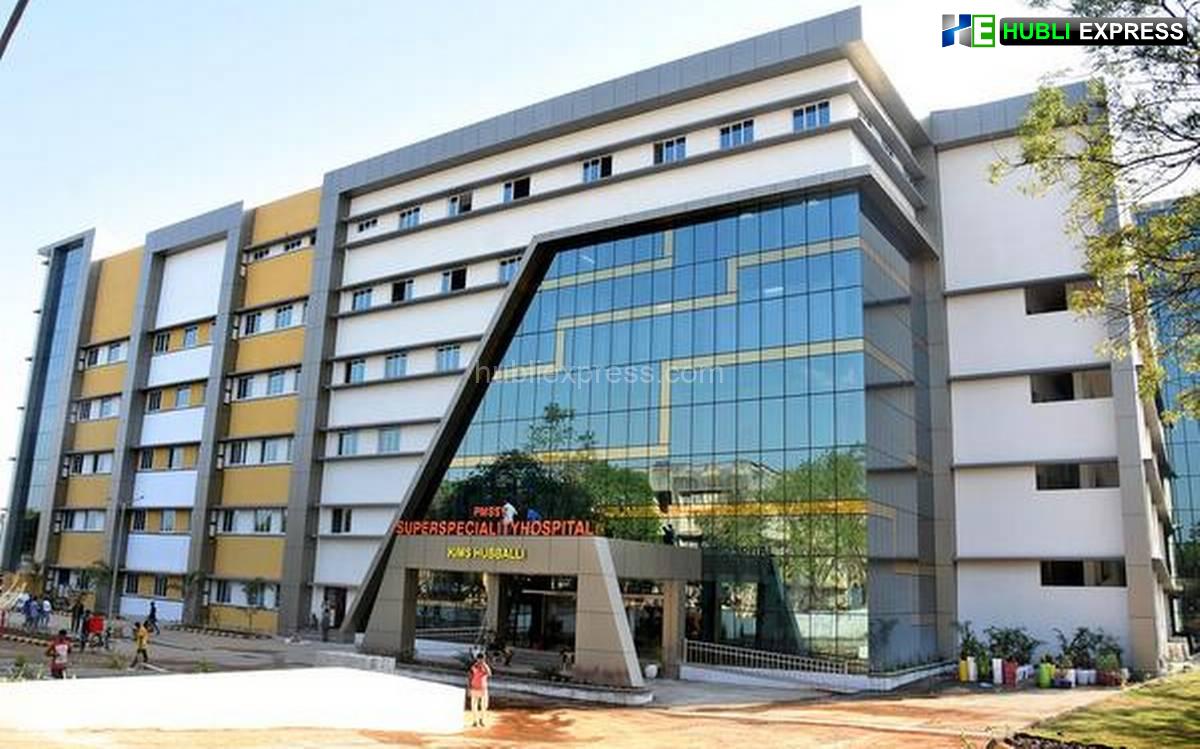 Hubballi: A chopped thumb found on the premises of the Karnataka Institute of Medical Sciences (KIMS) created panic among the public on Sunday afternoon. The Vidyanagar police visited the KIMS after locals informed them about the finger. Later during their inquiry, it was found that a Tadas-based Siddappa Pujar, had accidentally cut his finger while cutting fodder, and based on the suggestion that the chopped finger would be fixed and that it was possible with surgery, he visited KIMS with the finger. But the doctors, after examining the finger and his wound, informed him that it was too late to fix it and that it was not possible. Upset by the doctor’s word, he threw the finger in the hospital premises, said the police, but they did not reveal when the incident happened with the farmer.