Chief Minister Bommai clarifies on his Varanasi trip says he will be in the temple town for just one day. 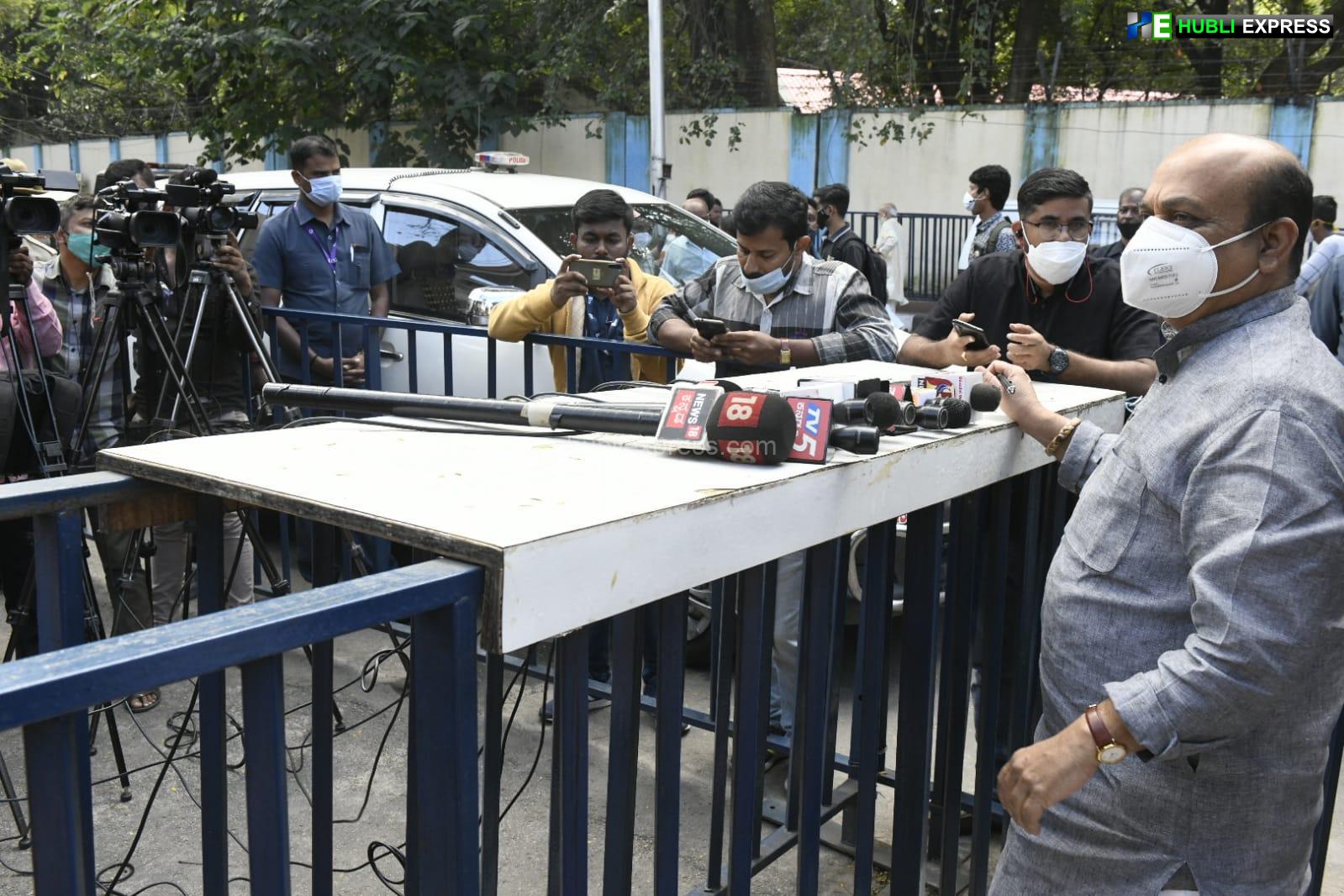 Bengaluru: Chief Minister Basavaraj Bommai has clarified that he will only be in Varanasi for one day, not three, as earlier reported in the media.

Bommai told reporters that he would travel for Varanasi on the evening of December 13 and return to the state on the 14th.

Several media agencies have been reporting that the CM will travel in Uttar Pradesh to participate in various activities planned as part of the Divya Kashi Bhavya Kashi program during the Karnataka Legislature session, which begins on December 13 in Belagavi. The crux of the argument was that without CM, the session would be meaningless for three days.