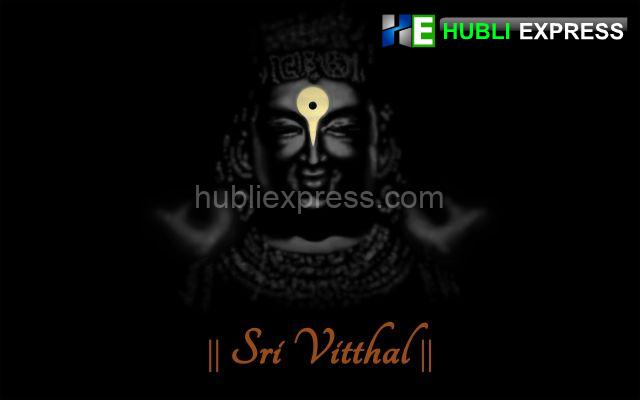 Spirituality is the focal point of Indians; it stems from families’ enormous trust in gods and goddesses, and traditionally, Indians have enormous faith and incredible belief in God. A Pune-based cardiac surgeon and a geo-pathologist have claimed through their study that, chanting God’s name with single-minded devotion and dedication keeps a person’s heart healthy. Looks surprising for modern medicine which demands evidence. While the research aims to integrate science and spirituality, investigators found that recitation of God’s name can benefit the “heart.”

Dr Avinash Inamdar, former head of the cardiac surgery department at Pune’s Sassoon General Hospital and geo-pathologist Pandit Pramod Joshi conducted the research. The duo monitored the heart functions of 30 individuals and the energy levels of their heart ‘chakras’.

How the recitation of “Vitthal” works?

There are two main parts of the Sanskrit language. Swara (notes) and Vyanjana (Voices and expressions). Swara (notes) are independent and not dependent on other varna (alphabets) for their utterance. They can be classified as homogeneous and heterogeneous and also according to their location in the mouth. Likewise, from the point of pronunciation in speech, Vyanjana (expressions) are dependent on Swara. Vyanjana (expressions) are also categorised as alpapran (thrown with little air). -Mahapran(thrown with more air): When little air is thrown out of the mouth while speaking the vyanjana’s, these are known as Alpaprana. With respect to the above theory, va and la are soft vyanjana. Tha (ठ) is hard vyanjan (KathorVyanjan). Therefore, the word Vitthal ( वठल) has two mahapran words among two alpaprana words. Interestingly, such a combination does not exist, the claim of researchers.  However, the fact is that “Vitthal” is the only divine word that has such a combination.

‘Vitthal’ recitation is done for 8–10 mins in the morning and evening with single-minded devotion. The divine energy flows to the heart and the heart function improves, the claim of researchers. Recitation with faith has a calming effect on the body, regulates blood circulation, and lowers blood pressure.These factors promote mental and physical harmony, which may improve heart function.

The team documented that heart parameters showed significant improvement when compared to results carried out before and after the chanting, which continued for about ten minutes. The study was published in the Asiatic Journal of Complementary and Alternative Medicine. The researchers were influenced by the Warkaris (devotees) who walked kilometres chanting the “Vitthal” mantra on their way to Pandharpur.

Cardiologists are of the opinion that any form of meditation can improve a person’s heart rate and bring in a positive outcome if done on a long-term basis. Dr C N Makhale, Consultant Cardiologist at Ruby Hall Clinic, is of the view that meditation helps to control the autonomic nervous system, which regulates the functions of internal organs such as the heart, stomach, and intestines. He adds, “concentrating on a single object associated with a positive feeling can improve heart functions.”

Dr Rahul Patil, Cardiologist, expressed that when a person concentrates on a single point, it results in a reduction of stress and benefits the heart. “I don’t believe that only God’s name will produce this effect. “Any form of deep meditation helps one’s health,” he said.