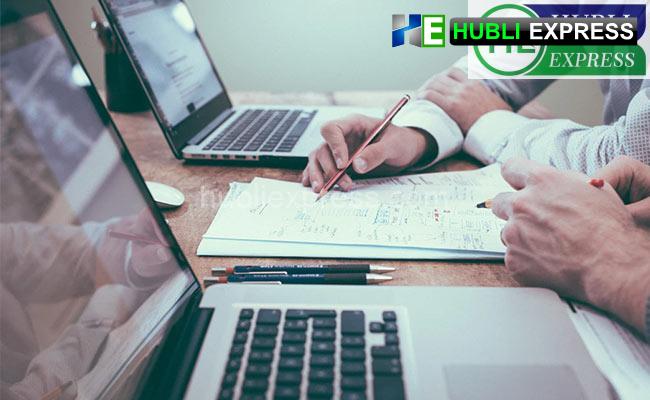 The government on Tuesday released a draft common income tax return form for public consultation, according to a finance ministry statement released on Tuesday.

The statement said that the proposed draft ITR takes a relook at the return filing system in tandem with international best practices. It also said it proposes to introduce a common ITR by merging all the existing returns of income except ITR-7. However, the current ITR-1 and ITR-4 will continue.

The ministry said this would give an option to such taxpayers to file the return either in the existing form (ITR-1 or ITR-4), or the proposed common ITR, at their convenience.

According to the statement, the scheme of the proposed common ITR is that basic information (comprising parts A to E), schedule for computation of total income (Schedule TI), schedule for computation of tax (schedule TTI), details of bank accounts, and a schedule for the tax payments (schedule TXP) is applicable for all taxpayers. It also mentioned that The ITR is customised for taxpayers with applicable schedules based on certain questions answered by the taxpayers (wizard questions).

The questions have been designed in such a manner and order that if the answer to any question is ‘no’, the other questions linked to this question will not be shown to the taxpayer, it added. “Instructions have been added to assist the filing of the return containing the directions regarding the applicable schedules.”

The ministry said the proposed ITR had been designed in such a manner that each row contains one distinct value only. This will simplify the return filing process.

The utility for the ITR will be rolled out in such a manner that only applicable fields of the schedule will be visible and wherever necessary, the set of fields will appear more than once, it said.

The statement said the taxpayer would be required to answer questions which apply to it and fill the schedules linked to those questions where the answer has been given as ‘yes’. This will increase the ease of compliance.

It said once the common ITR Form is notified, after taking into account the inputs received from stakeholders, the online utility will be released by the income tax department.