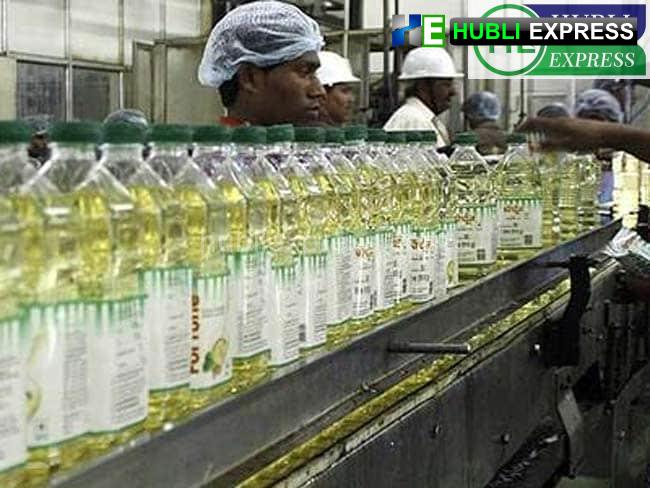 The order will come into effect immediately, the Ministry of Consumer Affairs said.(File)

In a move to further make the edible oil supply chain seamless, the central government has exempted the current stock limit for wholesalers and big chain retailers.

The removal of wholesalers and big chain retailers from the stock limit order would allow them to keep various varieties and brands of edible oils, which they are unable to keep at present due to the limits imposed.

“A need was felt for exempting big chain retailers and wholesalers from the stock control order as reports were coming that Wholesalers and big chain retail outlets were facing problems in their sale due to the Control Order as the limits specified for them was very less and replacement of shelf stocks in city limits is not possible on an everyday basis,” the statement read.

In view of the restoration of ample supplies and continuous decline in the prices of edible oils both in the international and domestic market, the statement said it was an “opportune time” for the exemption.

“The removal will also have a positive effect on the oilseed prices as it will boost procurement of the oilseeds hereby increasing the returns of domestic oilseeds growing farmers,” it added.

“The Stock Limit Order was imposed in the country due to increasing prices of edible oils both in international as well as domestic market. Its high volatility was leading to hoarding, profiteering and black marketing at that time. This timely intervention by the Government had led to significant decline of the skyrocketing prices and had helped to keep a check on the hoarding, especially soyabean seeds,” Tuesday’s statement further said.

India is the world’s second-largest consumer and number one vegetable oil importer, and it meets 60 per cent of its need through imports.

Watch: Team NDTV Escorted Out Of Gujarat Hospital By Police