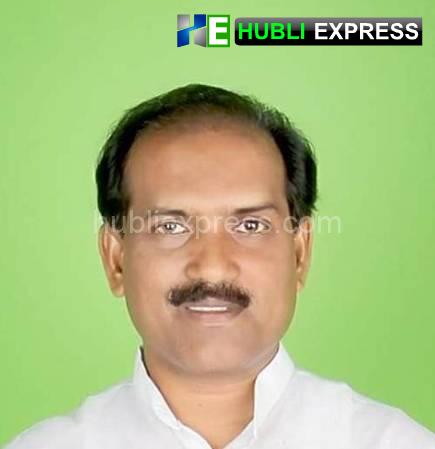 Hubballi: The Bharatiya Janata Party always wants riots; they want communal disturbance to get votes in the election. “By removing the parts of the Dargah, they wanted to hurt the sentiments of Muslims, and they have achieved it, but Muslims remained calm, they respected the law of this land, and they did not allow communal forces to take advantage of this issue,” said Hubballi-Dharwad (East) MLA Prasad Abbayya.

Speaking to reporters after visiting the Dargah on Thursday, Abbayya said they requested the government many times not to touch it as it has tombs of the saints and the sentiments of the community would be hurt, but the BJP government did not listen and went ahead with their plans.

The BJP doesn’t like Muslims remaining calm; they tried to create tension with this issue, but Muslims did not allow the BJP’s plan to succeed. They respected the law. They are also Indians; they have every right to live in this country; they also fought for the freedom of this country. He asked the BJP not to disrupt the communal harmony.