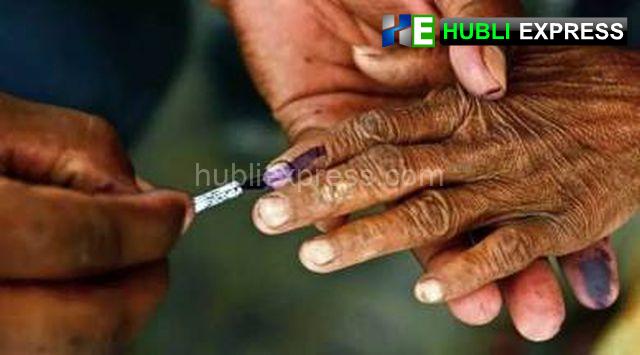 Voting began for high stakes in the Delhi Municipal Corporation today, nearly 1.5 crore people are eligible to exercise their rights in the 250 wards. This is the first election after three MCDs were merged and wards realigned after the term of the BJP ended this year.

Voting for all 250 wards began at 8 a.m. and will end at 5.30 a.m. Metro rail services started at 4 a.m. today, two hours earlier than usual. The result will be announced on December 7. Both the BJP and AAP are contesting in all the wards. Congress fielded 247 candidates.

In this election, it is a direct fight between AAP and the ruling BJP. The saffron party is eyeing its fourth straight win at the civic body.