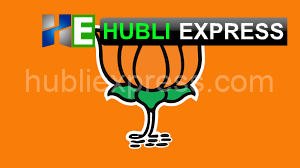 Speaking to reporters on the sidelines of the BJP’s National Executive Meeting in the national capital, CM said the meeting included a report on the states going to polls. We also talked about how to strengthen the party. His government is not facing an anti-incumbency, he said.

The CM said it was decided to hold Rath Yatra in the state after the state budget session, but the dates and locations were not finalized. It would be held in the four directions of the state.

In response to the Congress party’s announcement that each housewife would receive Rs 2,000 if they voted for power, CM stated that the party is making announcements out of frustration.

Regarding Basavaraj Yatnal’s statement, CM said he brought this issue to the attention of the party’s high command. They said they would discuss this after the executive meeting.