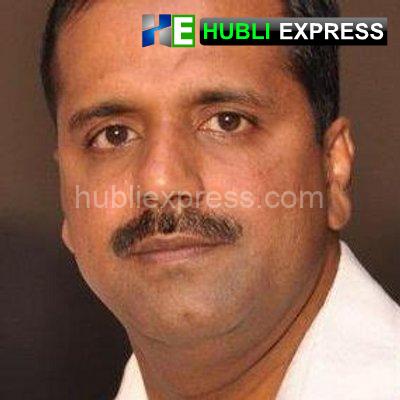 Ballari: Former Minister UT Khader has said that for value-based education and to impart communal harmony and promote brotherhood, not only the Bhagvad Gita but all religious texts should be taught to students.

Speaking to reporters, he said that all the religious texts have the content to cleanse the impurity in people’s hearts and he supports teaching all the religious texts, not only the Bhagvad Gita. He said there is a need to end the dual politics of the BJP, who on one hand oppose Hijab and on the other hand support teaching Bhagvad Gita in schools. If people don’t put an end to that, the next generation will lead their lives in confusion.

He said that Congress is an integral part of India and it is impossible to destroy the part. Those who are thinking that they would make Congress-free are just hallucinating. The BJP, which is dillydallying to conduct Zilla Panchayat and Taluk Panchayat elections, is highly likely to go for early Assembly polls and the BJP does not have that guts, said Khader.