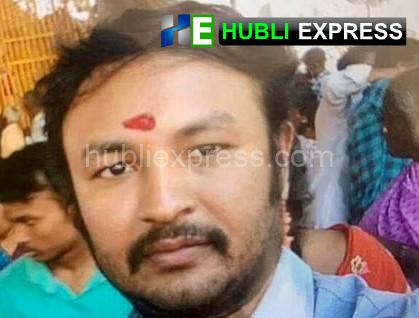 Bengaluru: The police have arrested Nagesh, an accused who allegedly poured acid on a young woman in Bengaluru. He had evaded the arrest for over two weeks.

On April 28, in broad daylight, the accused poured acid on the working women. The incident happened in Kamakshipalya in Bengaluru.

According to sources, the victim is in ICU with 38 per cent burn injuries and her vitals are normal. The accused, Nagesh, was arrested in Tiruvannamalai in Tamil Nadu, according to initial reports. According to the report, he disguised himself as Swami.