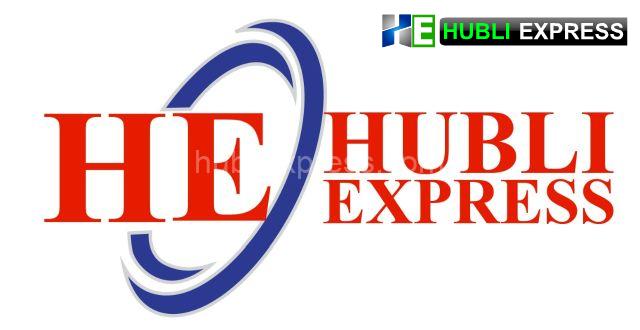 Belagavi: Police stopped Karnataka Rakshana Vedike activists near Hirebagewadi toll gate, who were on their way to Rani Chennamma Circle in Belagavi, to stage a protest condemning Maharashtra for repeatedly raising the border issue and creating tensions in the district. The activists left Dharwad in the morning and reached Hirebagewadi toll gate in the afternoon. The police who were waiting for the activists stopped their vehicles and took them into preventive custody.

The activists allegedly pelted stones at the trucks bearing Maharashtra registration. As per the preliminary information, five vehicles suffered minor damages in the incident. The situation is under control at Hirebagewadi, said the police. According to the sources, the vehicles were on their way from Pune to Bengaluru.